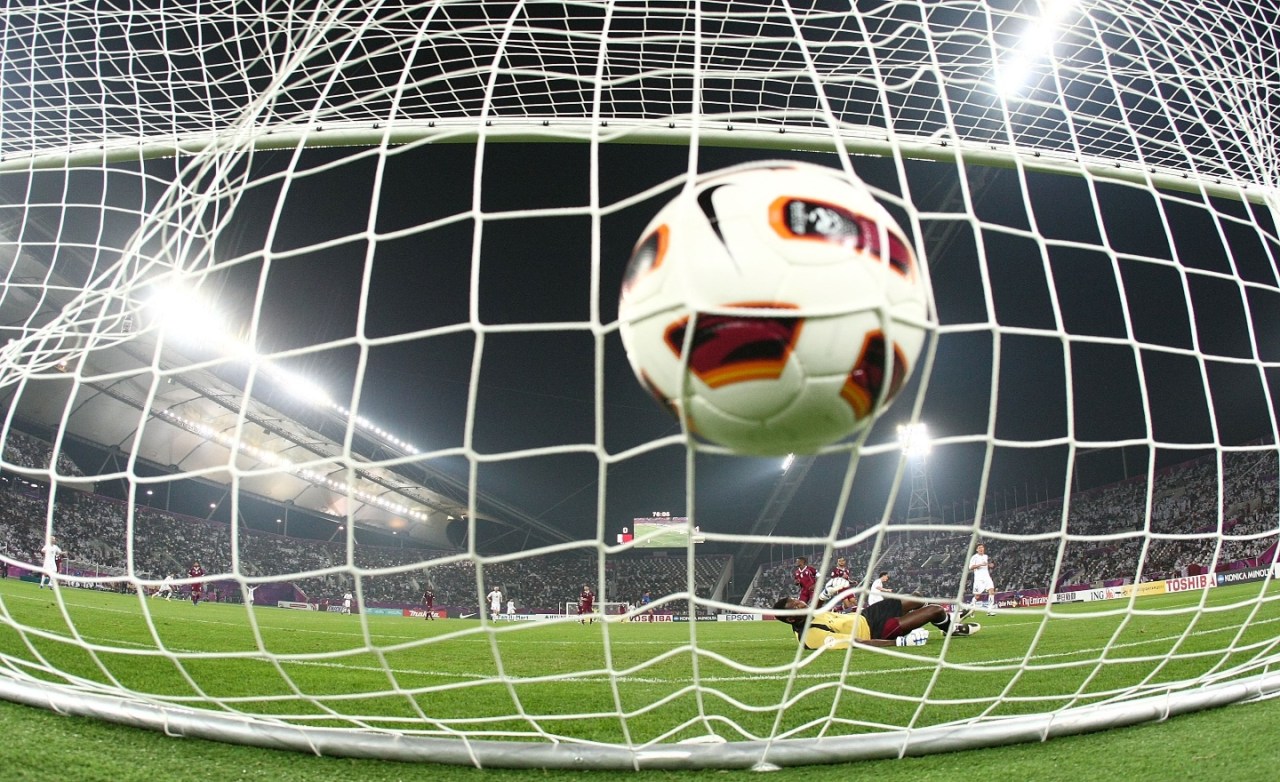 The annual Congressional football game is set to return next week after a two-year absence due to the COVID-19 pandemic.

The eighth annual football game will take place this year, while it will be held for the first time since 2019.

The game will take place on April 27 and will be hosted by the US Soccer Foundation at Audi Field in Washington, D.C.

It will see Democrats and Republicans face off alongside former professional soccer players and embassy officials.

The event benefits the US Soccer Foundation, which said in a statement that it “showcases the power of sport to bring everyone together in support of a cause – using soccer to improve the lives of children on and off the field. “.

In a statement to The Hill, a spokesperson for the US Soccer Foundation said: “We are very pleased to bring the Congressional soccer game back this year after it was postponed in 2020 and 2021 due to the pandemic. of COVID-19.” The statement adds, “We look forward to a great event where people from DC and across the country will come together to support life-changing programs for children in underserved communities.”

The tournament, which has been taking place since 2013, has seen the Democrats beat their Republican counterparts in four of six matches so far. The Republicans recently won the game in 2019.

The game will be preceded by a tournament for people who work at DC embassies, and will be followed by a staff tournament.

The event is open to the public and free. It will also include a pre-game procession with members of Congress and sports stars.

2022-04-20
Previous Post: Secretary Antony J. Blinken at a meeting for embassy staff
Next Post: ‘Our salary is not enough to live on,’ say staff at Spanish Embassy in UK after month-long strike