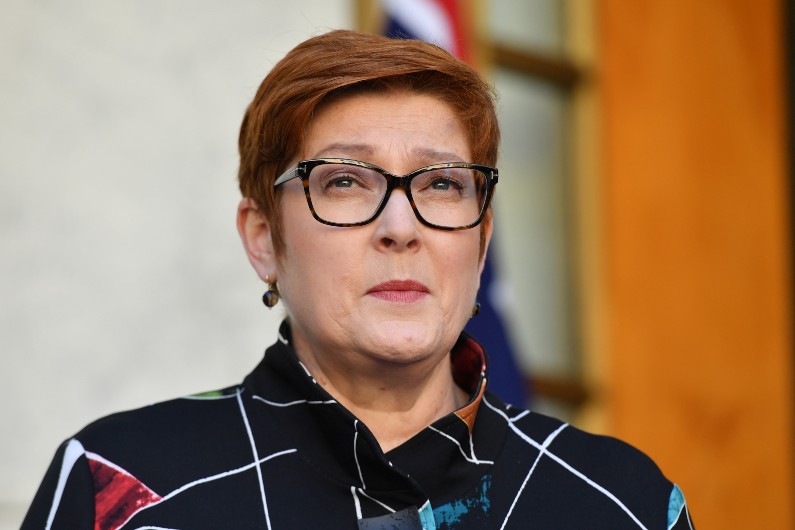 Australia has ordered dependents of embassy staff in the Ukrainian capital to leave the country amid growing fears of an armed conflict with Russia.

The Foreign Ministry advised Ukraine “not to travel” on Monday evening.

DFAT has told Australians in Ukraine they “should leave now by commercial means if it is safe” while urging them to register their whereabouts with the department.

Australian Foreign Minister Marise Payne said on Tuesday morning that around 1,400 Australians were in Ukraine.

Payne said the government had taken a “cautious and cautious step” in advising Australians to leave the country as the security situation is unpredictable.

“I would describe this more as a case of consultation with like-minded counterparts in Kyiv,” she told ABC RN Breakfast.

The US and UK have issued similar advice to the families of diplomatic staff, but Ukrainian officials have called the moves “premature”.

Payne said she understands that view, but said the government is prioritizing safety.

Tensions escalated as Russia demanded that Ukraine, a former Soviet republic, never be allowed to join NATO, but the United States and NATO rejected the request.

Some plausible scenarios that Australian governments could face, for example, in 2030