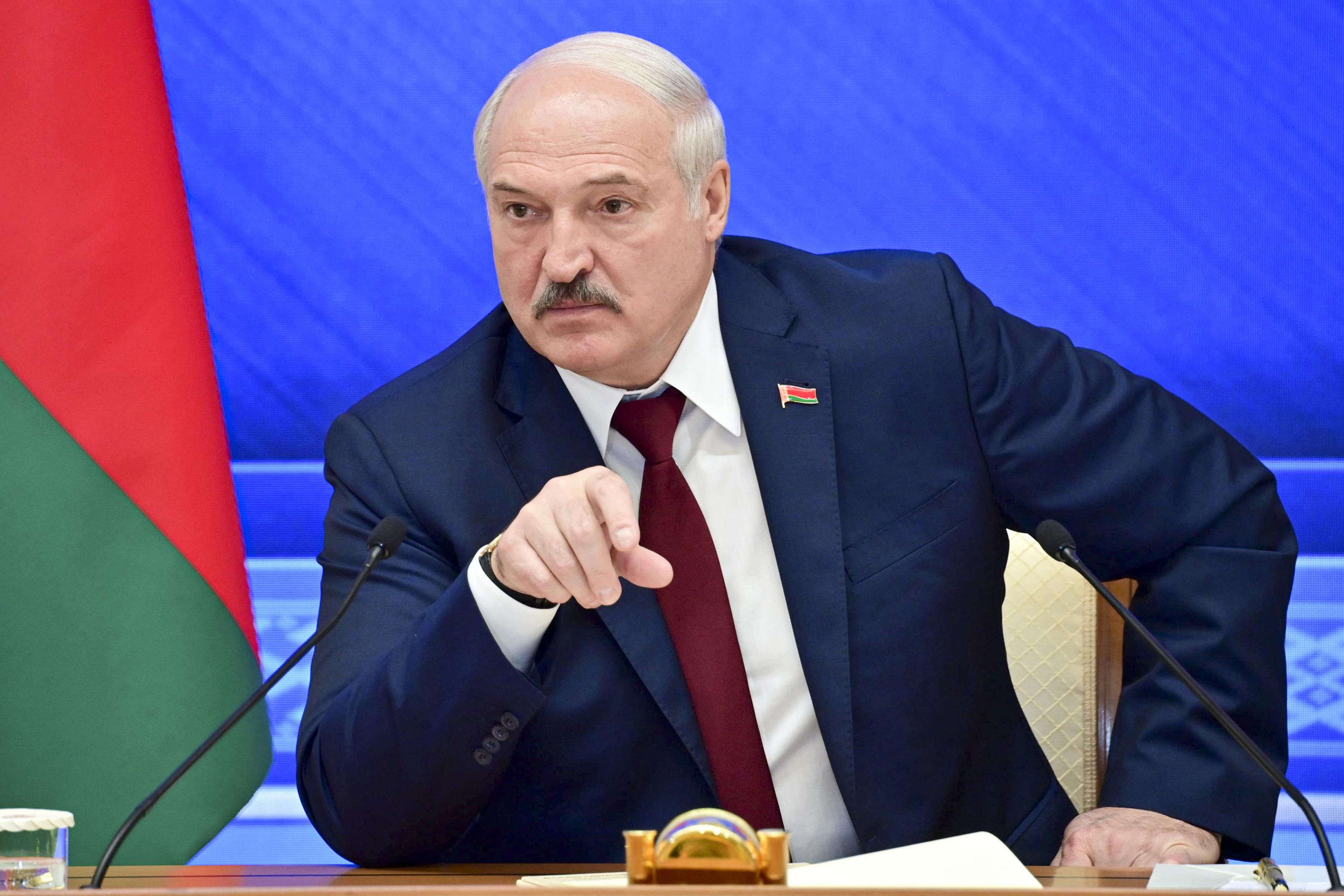 Belarus Denies Entry to US Ambassador, Reduces US Embassy Staff

KYIV, Ukraine (AP) — Belarus on Wednesday rescinded its clearance for the appointment of the U.S. ambassador and asked the United States to cut staff at its embassy in retaliation for Washington sanctions.

President Joe Biden’s administration slapped Belarus with new sanctions on Monday, the anniversary of last year’s election in Belarus that was denounced by the opposition as rigged. Authoritarian President Alexander Lukashenko has responded to protests against his re-election to a sixth term with a sweeping crackdown that has seen more than 35,000 people arrested and thousands beaten by police.

The new US sanctions target the Belarusian potash-producing giant which has been one of the country’s main sources of revenue, the Belarusian National Olympic Committee and 15 private companies linked to the Belarusian authorities.

Foreign Ministry spokesman Anatoly Glaz on Wednesday denounced the US action as “flagrant and openly hostile” and announced the decision to cancel an earlier agreement for the appointment of Julie Fisher as US ambassador to the country.

He said Belarus had also asked the United States to reduce its embassy staff in Minsk to five diplomats until September 1.

“Given Washington’s actions to halt cooperation in all areas and to strangle our country economically, we see no reason for the presence of a significant number of diplomats at the US diplomatic mission,” Glaz said in a statement. communicated.

Although Belarus accepted Fisher’s nomination in December as the first US ambassador to Belarus since 2008, it never issued her an entry visa. Fisher remained in neighboring Lithuania where she maintains contact with Sviatlana Tsikhanouskaya, the main opposition candidate in the August 9, 2020 elections, who was forced to leave Belarus under pressure from the authorities.

Commenting on the measures taken by Belarus, US State Department spokesman Ned Price said that “Belarusian authorities are responsible for the deterioration of US-Belarusian relations through relentless repression against their citizens”, noting that ‘they targeted civic groups, media, athletes, students, legal professions. and others.

“The United States government, Ambassador Fisher, our embassy staff in Minsk will continue to support the democratic aspirations of the people of Belarus,” Price said. “American diplomats will continue to engage with Belarusians, including leaders of the pro-democracy movement, media professionals, students and other elements of civil society wherever they are.”

2021-08-11
Previous Post: Russia ‘ready’ to issue visas to US Embassy staff – Diplomat
Next Post: US troops will help evacuate some embassy staff in Afghanistan