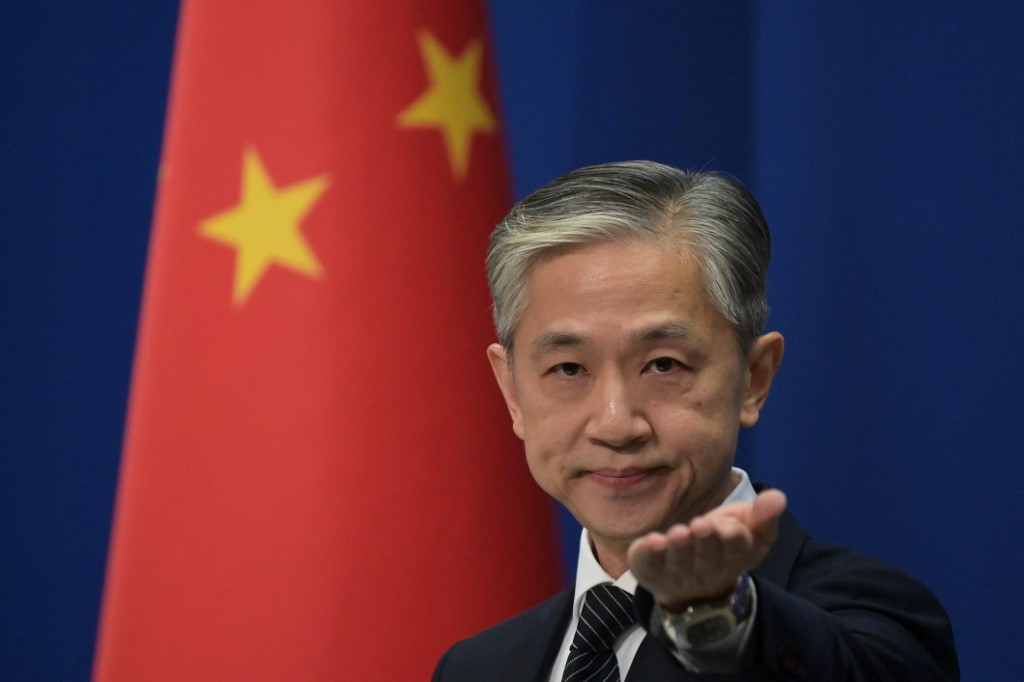 China has no intention of ordering evacuation of embassy staff in Ukraine – Xinhua English.news.cn

China said on Monday it was not considering ordering the evacuation of its embassy staff and citizens in Ukraine, despite growing tensions over a possible Russian invasion following Moscow’s military buildup near the border.

Chinese Foreign Ministry spokesman Wang Wenbin said its embassy in Kyiv was operating “normally” while urging the United States and its allies not to “hype the crisis”.

US President Joe Biden’s administration has pledged to impose tough economic sanctions in coordination with its allies if Russia pursues military action. Washington has already ordered its citizens to evacuate Ukraine.

The Chinese government will “provide timely consular protection and assistance” to its citizens and institutions in Ukraine in a bid to safeguard their safety and legitimate rights, Wang told reporters in Beijing.

Ukraine-related issues should be resolved “through dialogue,” Wang said, adding, “We call on all nations to remain rational and refrain from doing things that would heighten tensions.”

The United States said later on Monday it was moving its embassy operations from Kyiv to a city in western Ukraine amid fears of a possible imminent Russian invasion of the country.

“We are in the process of temporarily transferring the operations of our embassy in Ukraine from our embassy in Kyiv to Lviv due to the dramatic acceleration in the build-up of Russian forces,” Secretary of State Antony Blinken said in a statement.

The “prudent precautions” will not undermine the United States’ commitment to Ukraine’s sovereignty and territorial integrity, and Washington will continue its “intensive diplomatic efforts” to defuse the crisis, he said.

The latest development came as US President Joe Biden and his Russian counterpart Vladimir Putin failed to make a breakthrough in their talks on Saturday over the standoff in Ukraine.

US National Security Adviser Jake Sullivan warned on Friday that a possible Russian invasion of Ukraine could begin “any day,” including during the upcoming Beijing Winter Olympics. run until Sunday.

Russia, which annexed Crimea from Ukraine in 2014, has amassed more than 100,000 troops on its border, accusing the former Soviet Union republic and the North Atlantic Treaty Organization of having heightened tensions.