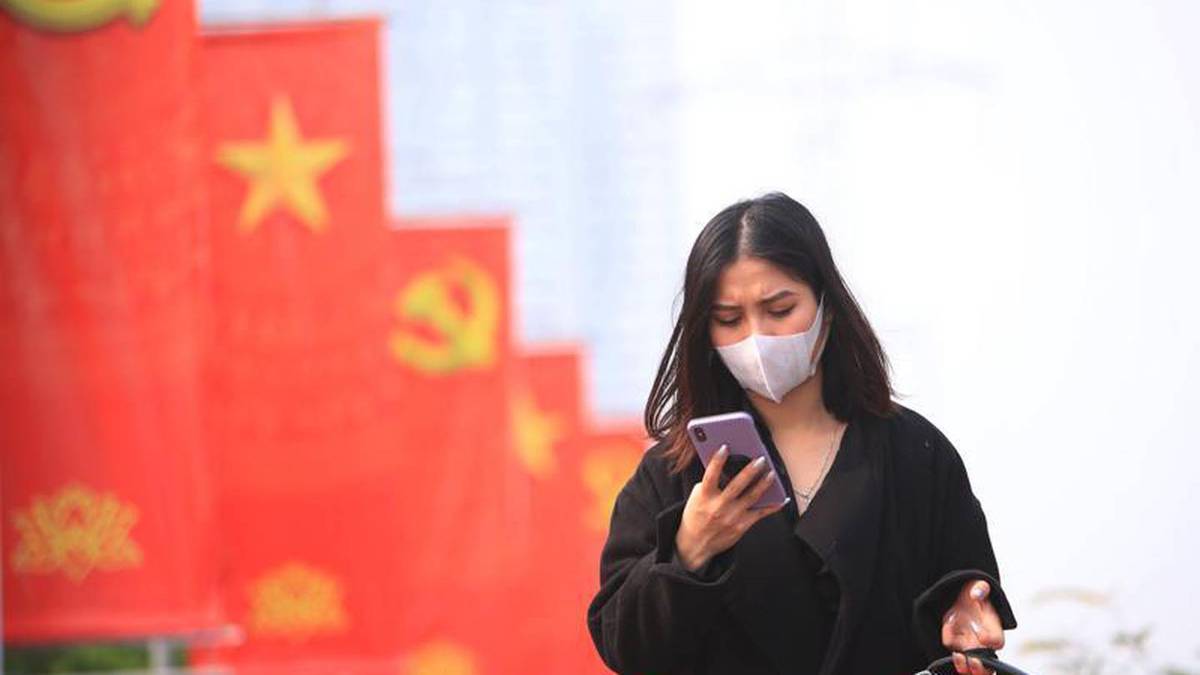 Police are investigating a complaint that staff at the Vietnamese Embassy in Wellington are asking for money to help Vietnamese nationals seek help during the Covid-19 pandemic.

“I can confirm that we have received a report and that we are conducting an investigation,” said a police spokeswoman.

Hung Truong, who first contacted the Herald on behalf of the Vietnamese embassy, ​​said his staff had diplomatic immunity and police were not allowed to investigate the case.

Wellington-based Vietnamese community leader Ha Nguyen said she filed the police report after more than 30 people said her staff at the embassy demanded bribes to renew the police. passports and secure seats on return flights to Vietnam.

Khong Anh Thu, head of the consular section of the embassy, ​​said the embassy “operates in accordance with the Vienna Convention on Diplomatic Relations”.

By law, by virtue of the convention, foreign diplomats enjoy diplomatic immunity from all criminal proceedings.

Khong said Vietnamese citizens who complained about the services they received at the embassy could complain directly to the embassy in Wellington or to Vietnamese government agencies “for an explanation.”

“In fact, the Vietnamese Embassy and relevant agencies in Vietnam have received complaints from Vietnamese citizens and have contacted and handled the complaints in accordance with Vietnamese law,” Khong said.

She said the embassy also responded to Nguyen about her complaints and Vietnamese passport renewal application.

Nguyen said many community members were pressured to give in to demands for cash because they had no choice.

“Some do not have a visa to stay in New Zealand and have to return to Vietnam, while others know that without a passport they could become stateless,” she said.

“So they just have to find the money to pay for whatever is asked of them.”

Nguyen said people are afraid to speak out and the only reason she can is because she also has New Zealand nationality.

According to her, people seeking help at the embassy were overcharged for services “well above the listed fees”, did not receive receipts for the money they paid and those who gave more in cash would get their passport renewed more quickly.

“We are very concerned that the embassy enjoys immunity from New Zealand law and has never listened to us,” she said.

“As a community leader, I have been fighting this shameful and gravely wrong thing for years. We have written to the Vietnamese government to express our concern.

“However, the problems then returned to the Vietnamese community in New Zealand.”

In a statement, the embassy said it responded directly to Nguyen regarding his request to renew his Vietnamese passport.

If a person did not, the full amount had to be refunded.

“Ha Nguyen did not complete the study and did not return to Vietnam,” he said.

“The Vietnamese Ministry of Education has twice issued a public letter asking Ha Nguyen to reimburse US $ 56,153 to the government.

“This is the total cost of her studies in New Zealand. The Vietnamese government has also asked the embassy to ask Ha Nguyen to reimburse the aforementioned amount of money.”

Nguyen, however, denied that this was the case and that it was a smear campaign against her to distract from the real issues.

“I can confirm that as an academic, I have completed all the documents required by the Vietnamese Ministry of Education and Training as well as my former employer,” Nguyen said.

“I have not received any disciplinary decision, nor any document sent to me (as claimed) by the Vietnamese Embassy in Wellington.”