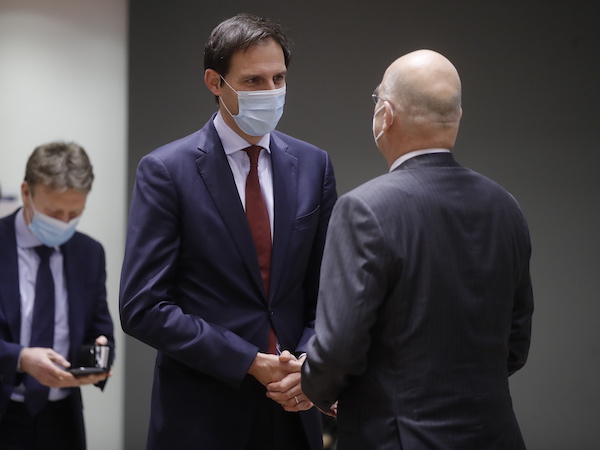 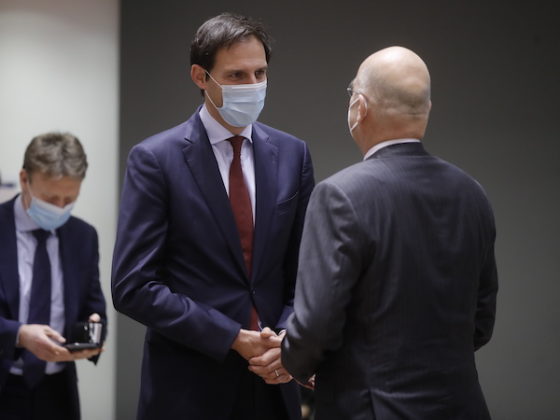 Staff from the Dutch Embassy in Ukraine have been allowed to return to the Netherlands if they wish, due to rising tensions in the region, Foreign Minister Wopke Hoekstra told the channel. OUR.

“It’s a huge dilemma because you don’t want to leave too early because then you could potentially contribute to instability,” he said after meeting other EU foreign ministers in Brussels.

“But you don’t want to leave too late, because then you put your own people in danger. After what we saw in Afghanistan, this is something we are very aware of.

The United States and the United Kingdom have already ordered some embassy staff to leave.

Russia has built a massive presence on the Ukrainian border in recent days and there are fears it could overrun it. The Kremlin has said it views NATO as a security threat and is demanding legal guarantees that the alliance will not expand further east, including into Ukraine.

Hoekstra said EU countries and the United States were working on a set of sanctions that would be put in place if Russia invaded Ukraine. “It would be completely justified if we are talking about something as serious as a war, or a possible war, or an infringement of the territorial rights of another country,” he told NOS.

“All options are on the table,” Hoekstra said. “It’s now up to the European Commission.”

“At the same time, we must continue to talk in the weeks and months to come, even if it is difficult, because a diplomatic solution to this conflict would be the best of all.”

On Monday, it emerged the United States had 8,500 troops on standby who could fly to Europe if needed, but a final decision on their deployment has yet to be made.

Thank you for your donation to DutchNews.nl

The DutchNews.nl team would like to thank all the generous readers who have donated over the past few weeks. Your financial support has helped us extend our coverage of the coronavirus crisis into evenings and weekends and ensure you are kept up to date with the latest developments.

DutchNews.nl has been free for 14 years, but without the financial support of our readers, we would not be able to provide you with fair and accurate information on all things Dutch. Your contributions make this possible.

If you haven’t donated yet, but would like to, you can do it via Ideal, credit card or Paypal.