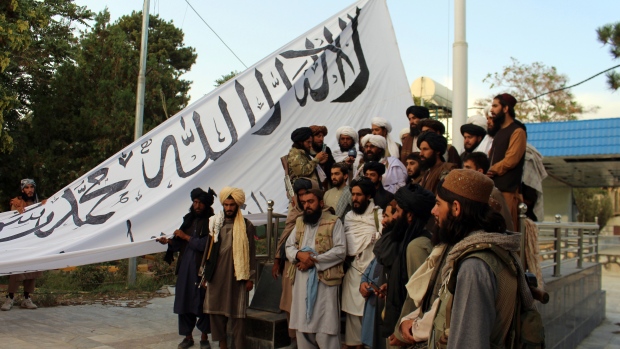 OTTAWA — A flight with elite members of the Canadian Armed Forces and personnel from the Canadian Embassy in Afghanistan landed in Ottawa tonight, according to the Department of National Defence.

The flight, which took off from Cologne, Germany, became the fifth known flight to repatriate Canadian citizens and Afghans who have assisted the Canadian Armed Forces and the Canadian Embassy to return to Canada since the federal government launched emergency flights on August 4.

An Ottawa airport official told CTV News that no Afghans were on the flight.

Another flight landed in Toronto this evening carrying Afghans who came to Canada under special immigration measures, according to Global Affairs Canada.

The Canadian embassy in Afghanistan was closed on Sunday, as the federal government cited “serious challenges” to its ability to provide safety and security at the embassy.

Today, Liberal Leader Justin Trudeau said there were still members of the Canadian Armed Forces in Afghanistan, but said all visa processing for Afghans wishing to leave for Canada was done remotely.

Trudeau also added that as of Monday, at least 807 Afghans have been evacuated and 500 have arrived in Canada, although thousands remain stranded in an increasingly volatile and desperate situation.

The Taliban took over most of Afghanistan in just over a week and stormed the capital on Sunday.

With files from The Canadian Press and Rachel Aiello