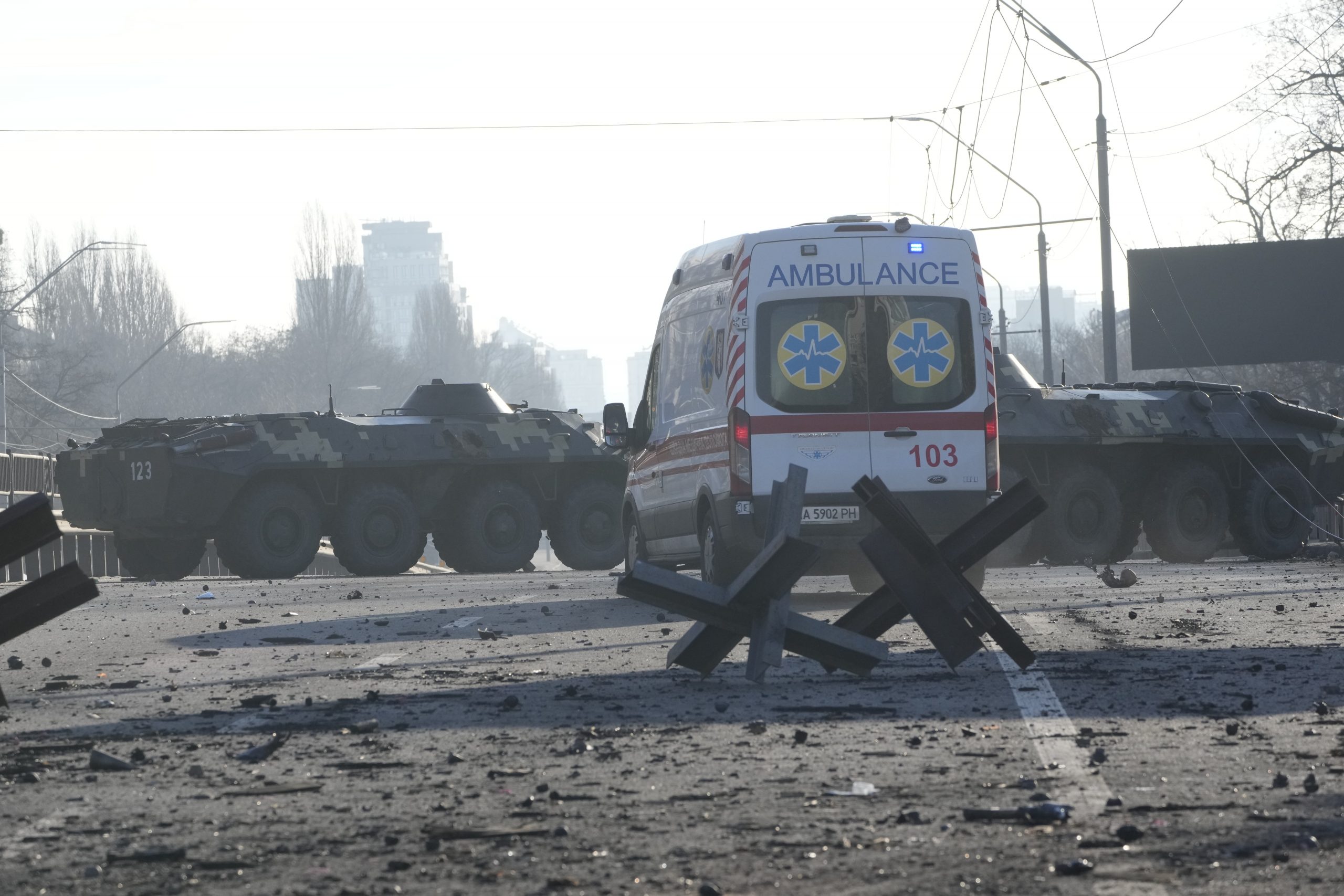 Some Hungarian Embassy staff and their family members, as well as Hungarian journalists and civilians, have been safely evacuated from Kyiv, Foreign Minister Péter Szijjártó said in a video message posted on Facebook Saturday night.

Speaking from New York, where he met with United Nations officials, Szijjártó noted that a decision was made on Friday for his ministry to organize an international evacuation convoy from Kyiv, where a number of Hungarian diplomats and members of their families, as well as civilians, remained in difficult circumstances.

He said the evacuation convoy with 35 people reached the Hungarian consulate in Ungvár (Uzhhorod), near the border with Hungary, safely on Saturday. The convoy included 24 embassy staff and their family members, including children; two journalists from the public media provider MTVA; two Hungarian civilians; and seven staff from the Kyiv offices of the Organization for Security and Co-operation in Europe (OSCE) and the Council of Europe (CoE), whose evacuation has been requested, he added. 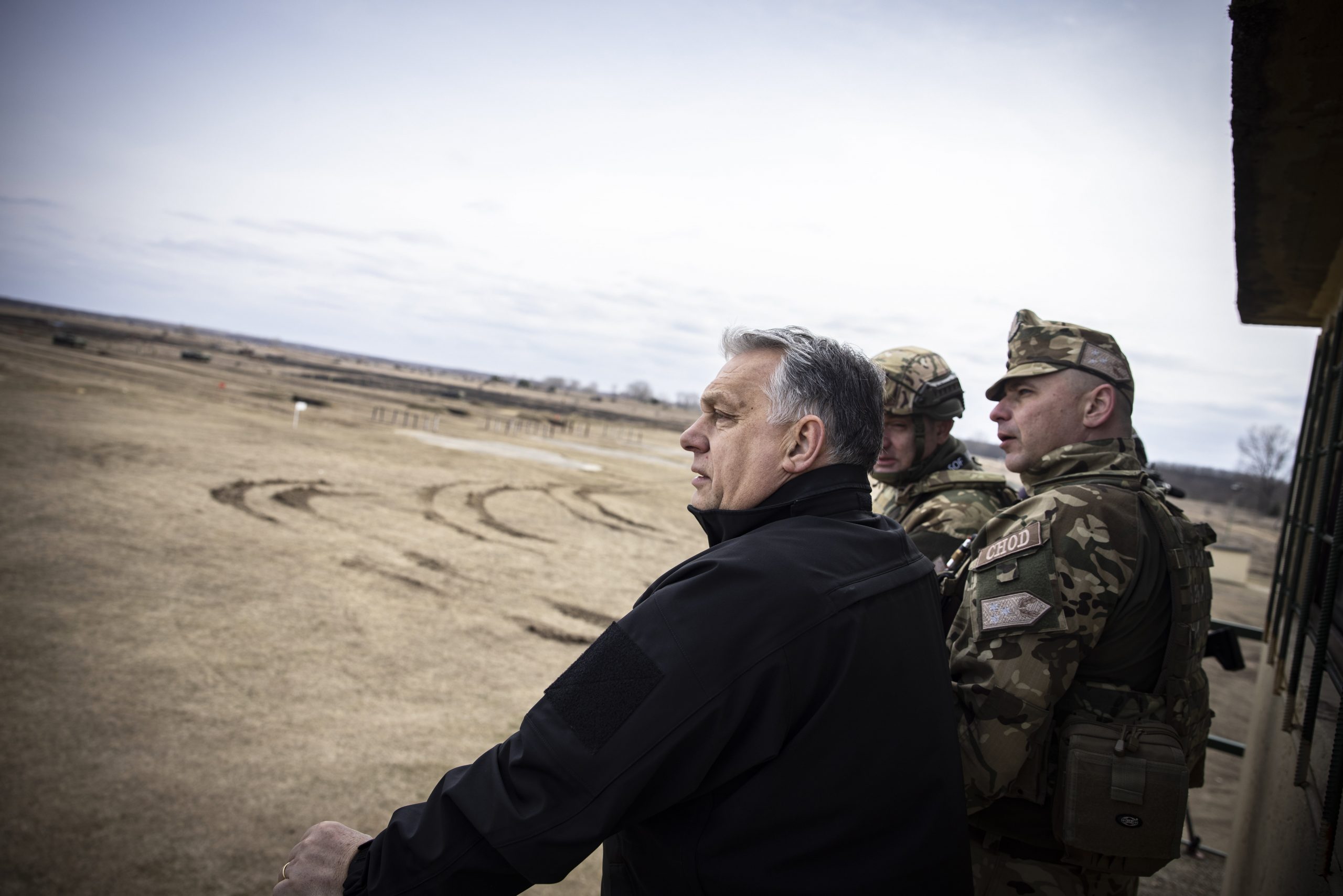 He said the coming weeks “will require greater composure, as we do not want to get involved in this armed conflict.”Continue Reading

The convoy is escorted to the Hungarian border from Ungvár by Ukrainian police and will be assisted in passing by the embassy, ​​Ukrainian border guards and Hungarian police, he said. Ministry vehicles will bring them to Budapest, he added.

Szijjártó said another major international organization had asked Hungary to help its staff in Kyiv and provide them with refuge at the embassy. “We offer this opportunity, offering help to Hungarians and non-Hungarians alike,” he added.

Szijjártó said he met with UN General Assembly President Abdulla Shahid and Deputy Secretary General Rosemary A DiCarlo in New York to ask for support to restore peace in Ukraine. Both pledged to intercede to bring the Ukrainian and Russian sides to the negotiating table, he added.

Hungary offers to host peace talks between Russia and Ukraine 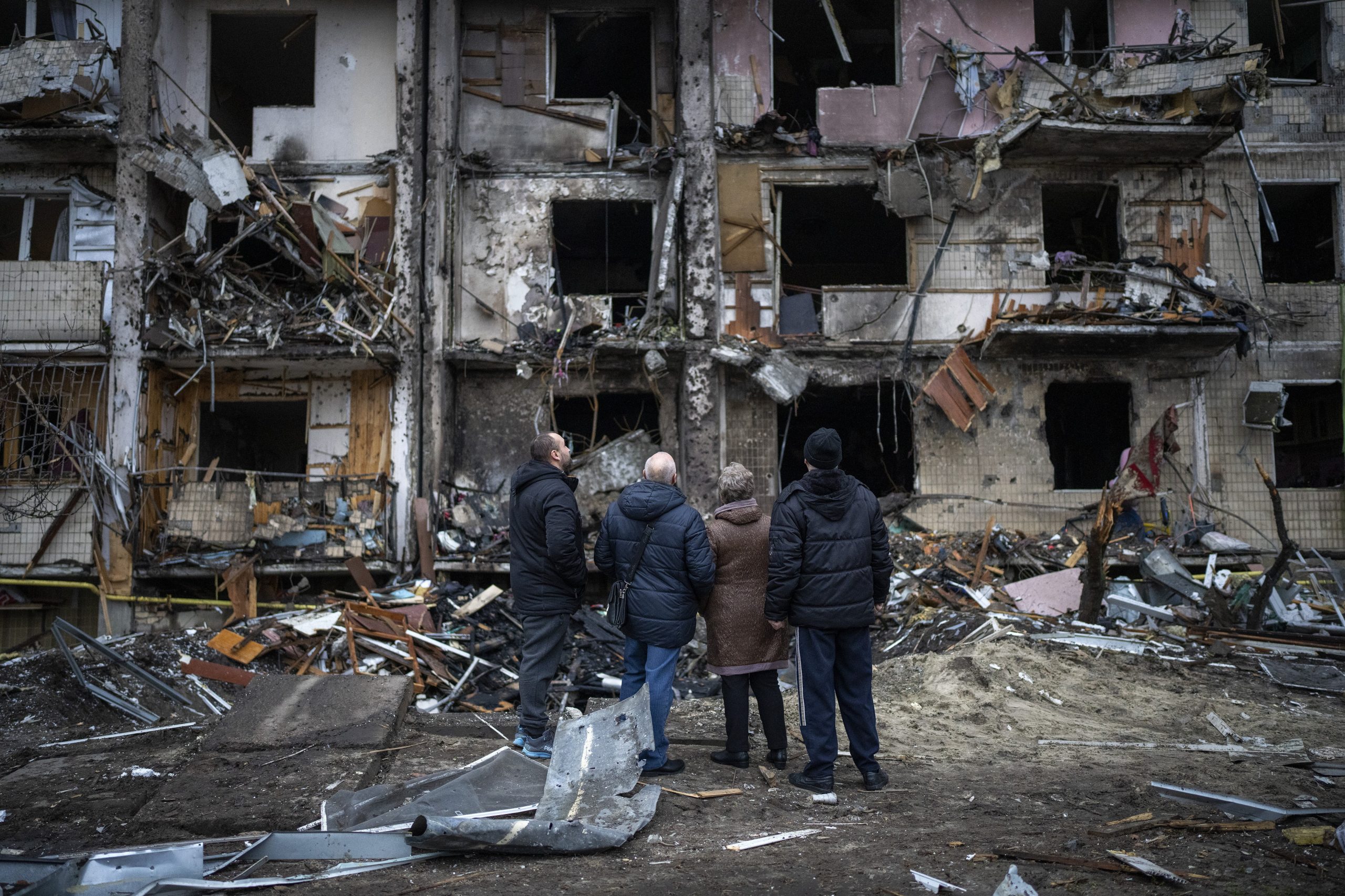 Neither side has ruled out this possibility, the foreign minister said.Continue Reading