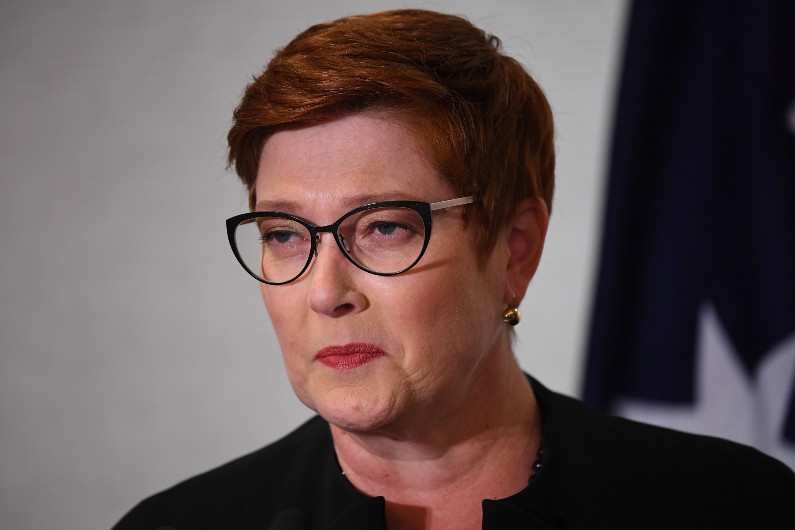 Australia has ordered staff out of its embassy in the Ukrainian capital and suspended operations as the security situation at the Russian border deteriorates.

Foreign Minister Marise Payne said on Sunday that operations would move from Kyiv to Lviv, near the country’s border with Poland.

“We continue to advise Australians to leave Ukraine immediately through commercial means. Security conditions may change in the short term,” Payne said in A declaration.

“Russian military action in Ukraine will severely limit our ability to provide consular assistance to Australians.

Prime Minister Scott Morrison said there were three Australian diplomats remaining in Kyiv who would now move on.

“I want to especially thank those three Australia-based employees who have provided support in a consulate fashion,” Morrison told a news conference.

“The situation… is deteriorating and reaching a very dangerous stage.

Ukrainian President Volodymyr Zelenskyy has played down warnings from the United States that Russia may plan to invade this week.

Australia had directed dependents of embassy staff in the Ukrainian capital to leave the country in January.

India has its own ideas about Russia and Ukraine