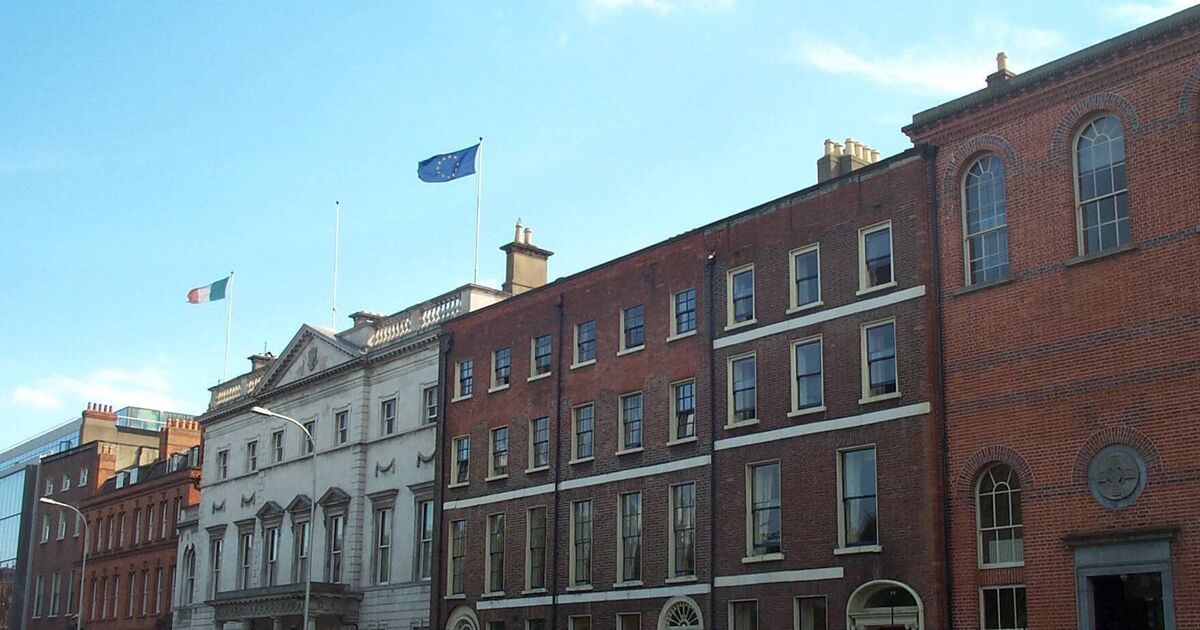 The Ministry of Foreign Affairs has approved the expenditure of almost €110,000 for the purchase of an armored car for the use of embassy staff in Mexico.

The armored car was needed for what was described by diplomats as an “extremely difficult” country in which to work, according to internal reviews.

The mission’s latest review report said organized crime, including narco-terrorism, is “a grave concern” and that the US war on drugs has had a “harmful influence” on Mexico, trafficking drugs being at the heart of “widespread corruption”.

Irish staff stationed there said there was a need for ‘constant security’ and that they needed to be ‘extremely vigilant when on the move’. The armored car was one of two vehicles purchased in Mexico last year with an outlay of just over €30,000 for a Toyota Sienna as a replacement vehicle.

The Ministry of Foreign Affairs has also disbursed €57,287 for a new BMW 530e hybrid vehicle for the new mission in the Moroccan capital Rabat. At other embassies, swaps were leveraged with €46,417 paid to the Saudi Embassy in Riyadh for a GMC Yukon vehicle to replace the old Chevrolet Tahoe car.

In New York, the department traded in a new Ford Explorer hybrid vehicle for its diplomatic staff, paying over $31,871 for the new replacement model. A similar trade-in deal in Tel Aviv, Israel, saw €23,584 paid for a new Mercedes E300e to replace the embassy’s old Skoda Superb.

Other embassies which upgraded their vehicles last year included Helsinki which traded in a new BMW 530e for €21,700 and New Delhi where €19,184 was enough to buy a new MG Hector in exchange for the Suzuki Vitara which had been used.

A deposit on a new vehicle for the London Embassy was also paid last year with a 25% deposit of €10,675 paid for a BMW 530e to replace the existing BMW car. Three off-road vehicles for use at Irish diplomatic posts in Africa were purchased in 2021 with just over €102,000 paid.

This covered the cost of two Toyota Landcruisers of €37,275 for the mission in Lilongwe, Malawi’s capital, and €28,198 for a Toyota RAV in Lusaka, Zambia. In a briefing note, the ministry said its international staff undertake a significant amount of travel in the performance of their duties.

“In addition to the demanding timetables, in many cases there are also issues related to the limited availability of public transport, safety considerations and location,” he said.

“In general, the sanction to replace an official vehicle will only be given if the vehicle is old; when there are security, safety or environmental considerations; when there is a commercial requirement for purchase or replacement; or maintenance/operating costs increase to such an extent that maintaining the vehicle is no longer economical,” they said.

Other factors considered were climate, terrain, safety, security, as well as environmental considerations of how this would affect the ministry’s carbon footprint.