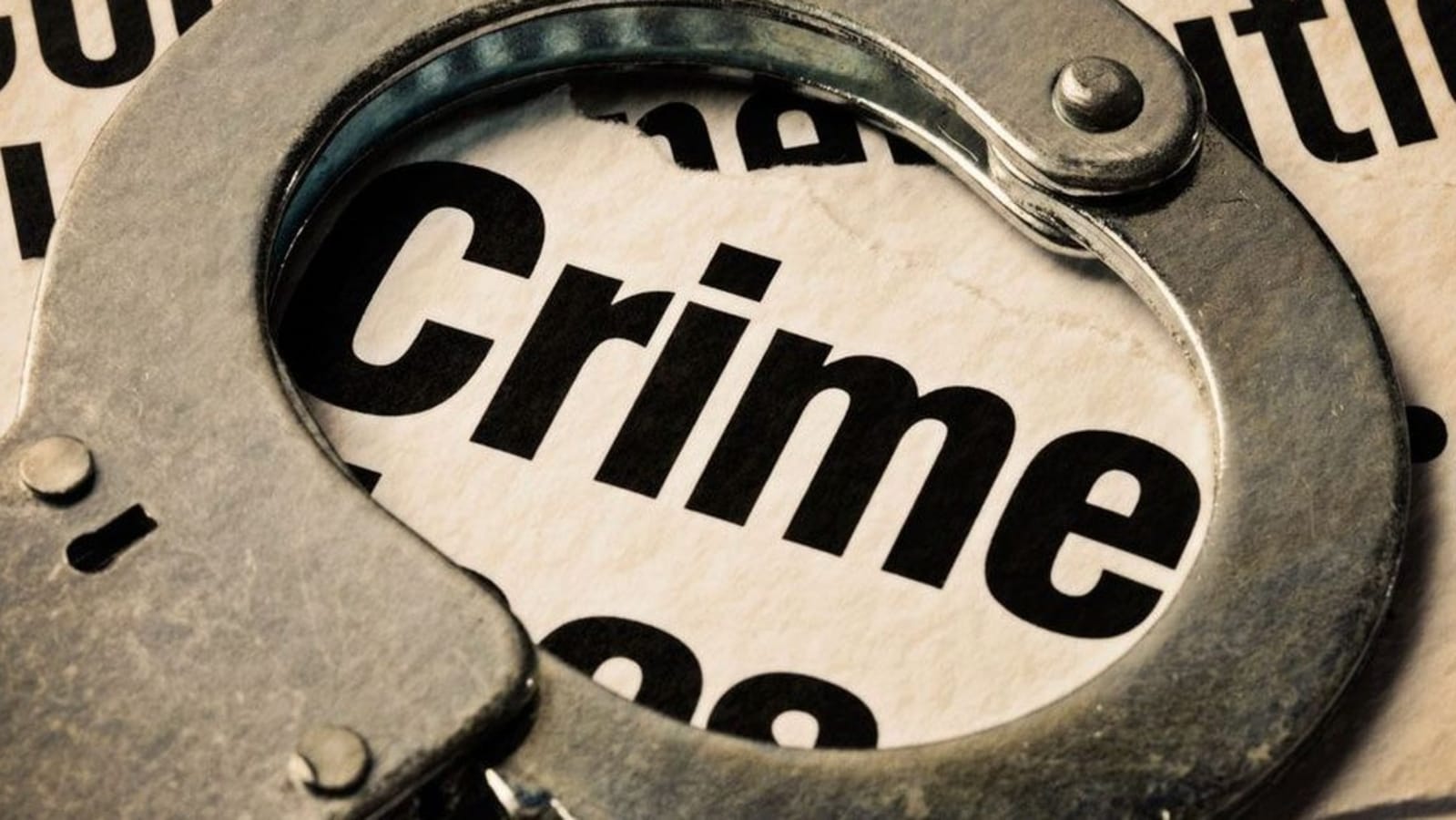 Delhi police said on Saturday they arrested two people for allegedly stealing a 54-year-old adviser working at the Italian embassy from her purse over the Barapullah flyover as she traveled from her office in Chanakyapuri to his home in Noida by autorickshaw on March 30.

The woman filed her theft complaint on April 2, after which a case was registered at Lodhi Road Police Station and an investigation was launched.

Police say the suspects have already been arrested and taken into custody for their role in another robbery on March 31.

“The arrested men, Narender aka Kakey (26) and Ashish Barwa (28) confessed to their involvement in the March 30 robbery. The woman’s mobile phone was recovered from them,” the Deputy Commissioner of Police said. (south) Benita Mary Jaiker.

Narender has already been implicated in four crimes.

Successfully subscribed to the newsletter

Thank you for subscribing to our Daily news capsule newsletter.