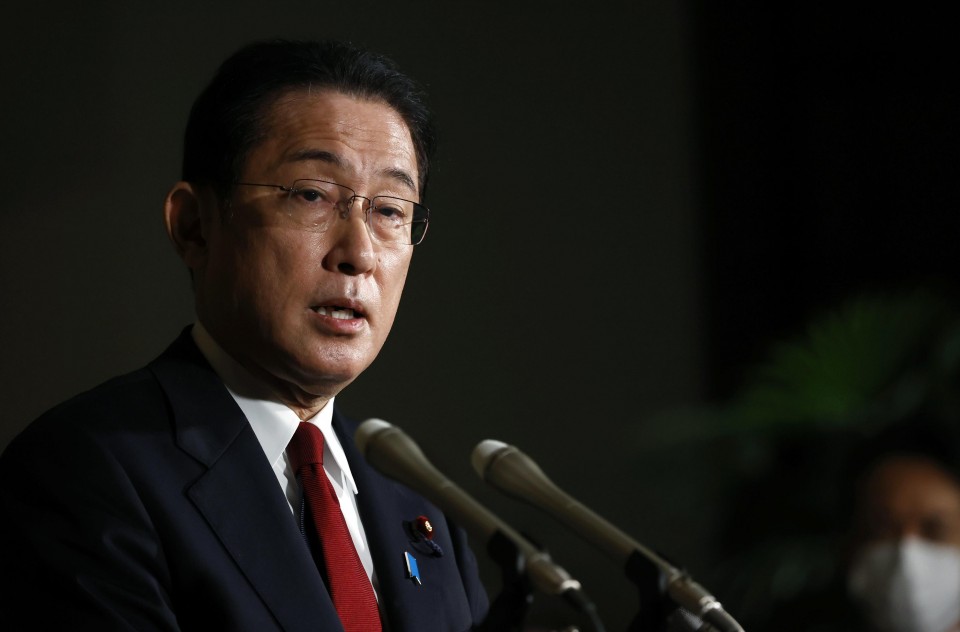 Japan plans to withdraw some of its embassy staff from Ukraine amid heightened tensions between the Eastern European country and Russia, a senior Foreign Ministry official said on Friday.

The embassy has around 20 staff and the ministry will only keep those needed to help Japanese nationals living in Ukraine, the official said. Family members of embassy staff have already started to leave.

“In a crisis situation, it is not necessary to keep all staff there,” the Japanese official said.

Growing fears that Russia could invade Ukraine have led to increased diplomatic efforts by the United States and others to ease tensions. The United States and Britain have already decided to evacuate the family members of their embassy staff in Ukraine.

The Japanese ministry has warned against travel to Ukraine for any purpose, raising its advisory to the second highest Level 3. He urged the approximately 250 Japanese nationals residing in the country to leave.

Prime Minister Fumio Kishida told parliament that Japan was monitoring Russia’s military buildup near the Ukrainian border and related developments with “grave concern”, saying it would deal with the issue appropriately using the framework of the industrialized countries of the Group of Seven.