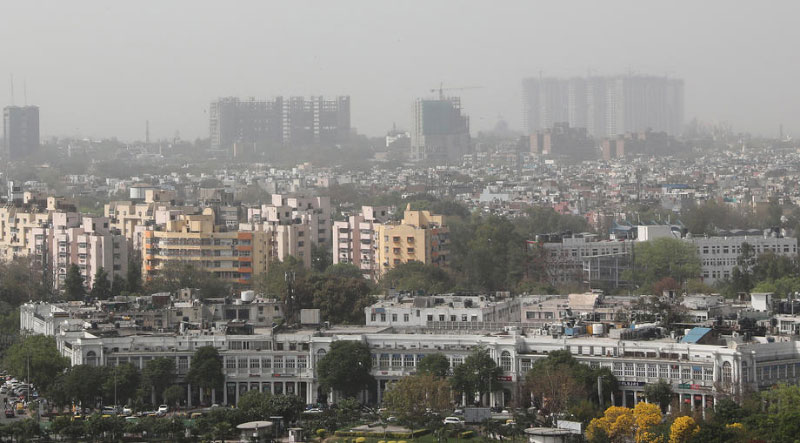 A letter urging the Myanmar ambassador and staff to stop working for the military regime and support the people of Myanmar was delivered to the Myanmar Embassy in New Delhi on February 12, according to Myanmar citizens attending the activities. of the group “India 4 Myanmar”. .

“It is said that the Myanmar Embassy was instructed not to accept any letters from Myanmar protesters or activists. But we were able to send it giving other reasons,” a Myanmar citizen said. who participated in the action.

The letter to the Myanmar Ambassador and staff states that the military regime has been trying to rule the people of Myanmar through terrorist strategies for over a year, but has never been able to rule the people.

The letter calls on Myanmar embassy staff to side with the civil disobedience movement and the people of Myanmar.

“We, on behalf of the people of Myanmar, call for an end to the service of government personnel for the fascist army from the 75th anniversary of the signing of the Panglong Agreement on February 12,” the letter said.

If these demands are not met, the letter says, citizens of Myanmar will carry out various actions in India, including protests.

On February 1, India 4 Myanmar activists distributed leaflets to local residents of New Delhi, Meghalaya, Manipur and Mizoram in India to let people understand the current political situation in Myanmar and urge their governments and stakeholders to support the people of Myanmar.