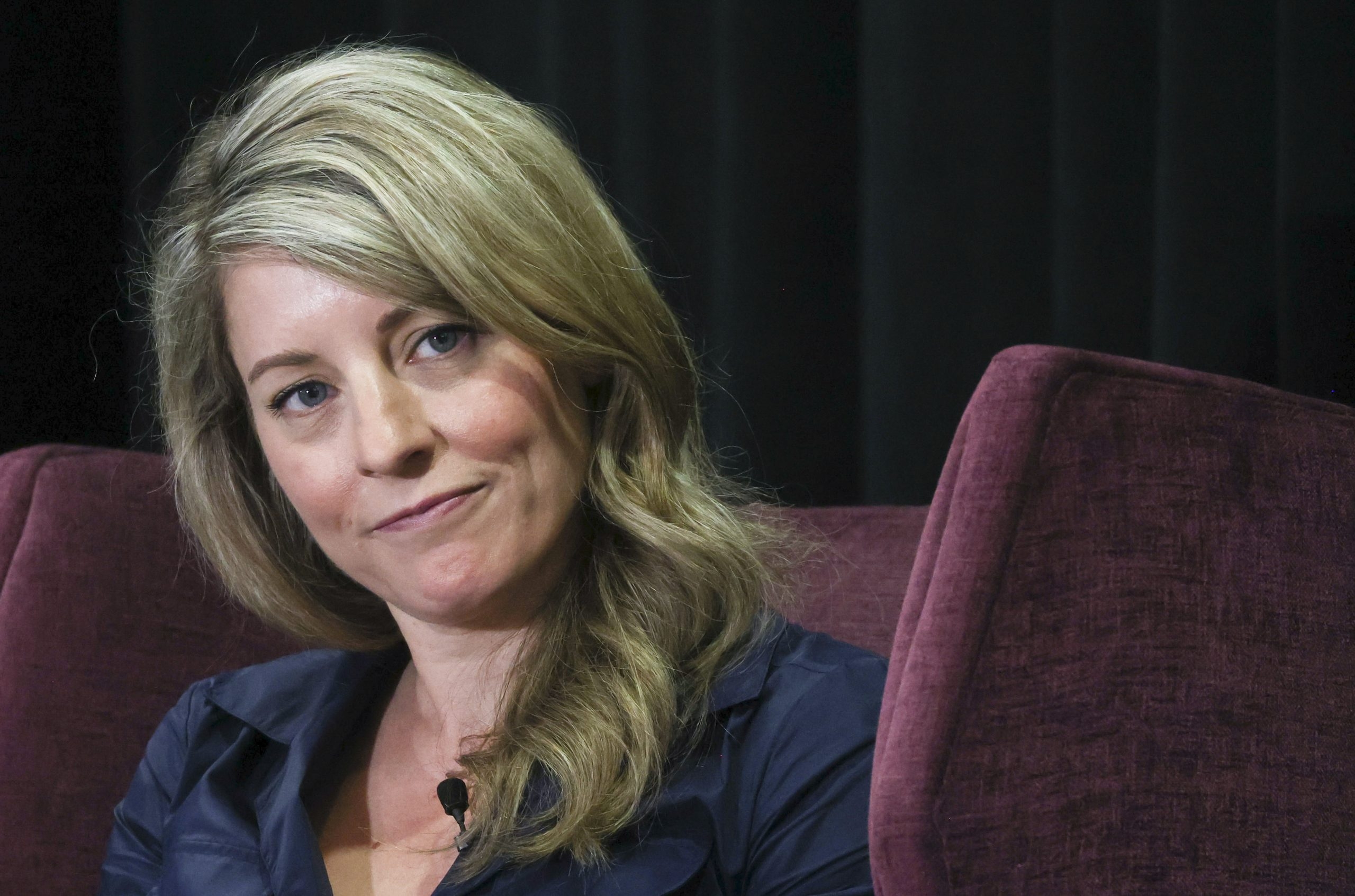 Ukrainians working at the Canadian Embassy in Kyiv were left behind even though Trudeau government officials had been warned that these workers could be on Putin’s list of victims. The shocking revelations, first reported by the Globe and Mail, have not been denied by the government.

According to World, several senior diplomats, speaking anonymously, were told in January that intelligence from the Five Eyes Group – Canada, UK, US, Australia and New Zealand – showed Russia would launch an invasion of Ukraine. Additionally, the intelligence report described how Russia planned to track down those who had worked for Western embassies.

According to diplomats, no list of names was provided, but it was assumed that local Ukrainians working for Canada would be on the list. Orders from Global Affairs headquarters in Ottawa to local diplomats in Kyiv were clear, don’t tell anyone.

“They were told by two senior Global Affairs officials that Canada had no responsibility – known in political terms as a ‘duty of care’ – to local employees in this situation, and that Ottawa did not want to create a precedent in protecting the local embassy. staff,” reported the Globe.

Now, an official for Global Affairs Minister Mélanie Joly says in a statement that the safety and security of local staff “is of the utmost importance.

“Had the minister had information about locally recruited staff facing a direct threat, she would have taken the necessary steps to ensure their safety,” spokesman Adrien Blanchard said in a statement on Tuesday evening.

Blanchard added that Joly had spoken to officials about local staff concerns, that there were offers of flexible working hours and that they had been informed of immigration routes to Canada. Thank you for working for us, here is a brochure.

We apologize, but this video failed to load.

One of the only means of defense put forward by the World in their original story was a 2014 memo from the Harper government released after the Iranian Embassy suddenly closed. If it was 2015, maybe it would be fine, but we are in 2022, and last September we had the fall of Kabul and the problems that arose in leaving local Afghan workers behind.

The Trudeau government has been firmly in power for seven years, its ability to blame the former Conservative government for bad policy is over. They are responsible; they will gladly tell you that they have won three elections. It’s time for them to take responsibility and not just pass the blame.

When Canadian embassy officials fled Kyiv for Lviv on February 12 and then for Poland on February 24, after the invasion had begun, they had been under express orders not to tell staff at the local embassy that their lives were in danger because of their work. This is nothing short of cowardly and despicable, yet it was the official order that diplomats had to follow from HQ in Ottawa.

We can debate the need to save all the people in danger in this world and resettle them in Canada, but these are people who worked for us. If we don’t owe them the offer of a new life in Canada, don’t we at least owe them the decency to tell them that their lives are in danger because of the work they have done on behalf of our country ?

That would seem like the minimum we should be doing, but apparently it’s more than the Trudeau government is willing to give right now.

Fortunately, Kyiv was not overrun in days or weeks, as early intelligence suggested. It seems no one was hunted down because the Ukrainian people held back the Russians.

This does not contradict what the Trudeau government did by deciding that when the going gets tough, we should go out there and leave the local Ukrainian workers behind.

From our newsroom to your noon inbox, the latest headlines, stories, opinions and photos from The Toronto Sun.

Thank you for your registration!

A welcome email is on the way. If you don’t see it, please check your spam folder.

The next issue of Your Midday Sun will soon be in your inbox.

We encountered a problem during your registration. Try Again