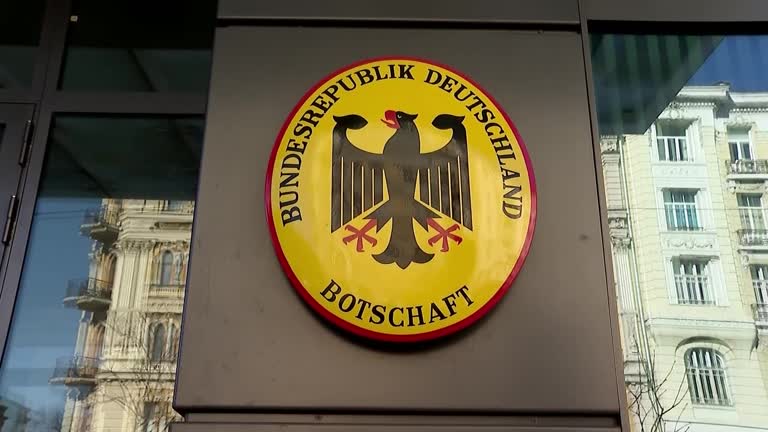 Other countries joined the list of countries evacuating embassy staff and urging their citizens to leave Ukraine on Sunday, February 13, as Washington and its allies warned that the Russian army, which has 100,000 troops massed near Ukraine, could invade at any time.

Israel said it was evacuating relatives of its embassy staff in Kyiv, citing “a worsening of the situation” in an apparent reference to the crisis between Ukraine and Russia.

The Foreign Ministry statement further urged Israelis to avoid traveling to Ukraine and those there to “avoid areas of tension.”

Australia and New Zealand on Sunday (February 13) became the latest countries to urge their citizens to leave as soon as possible, joining Britain, Japan, Latvia, Norway and the Netherlands.

Canada has closed its embassy in Kyiv and moved its diplomatic staff to a temporary office in Lviv, in the west of the country.

Previously, the US State Department had ordered most of its embassy staff to leave Ukraine.

Russia said on Saturday (February 12th) that it had decided to “optimize” its diplomatic workforce in Ukraine, fearing “provocations” from Kiev or others. He said his embassy and consulates in Ukraine continue to perform their main functions.