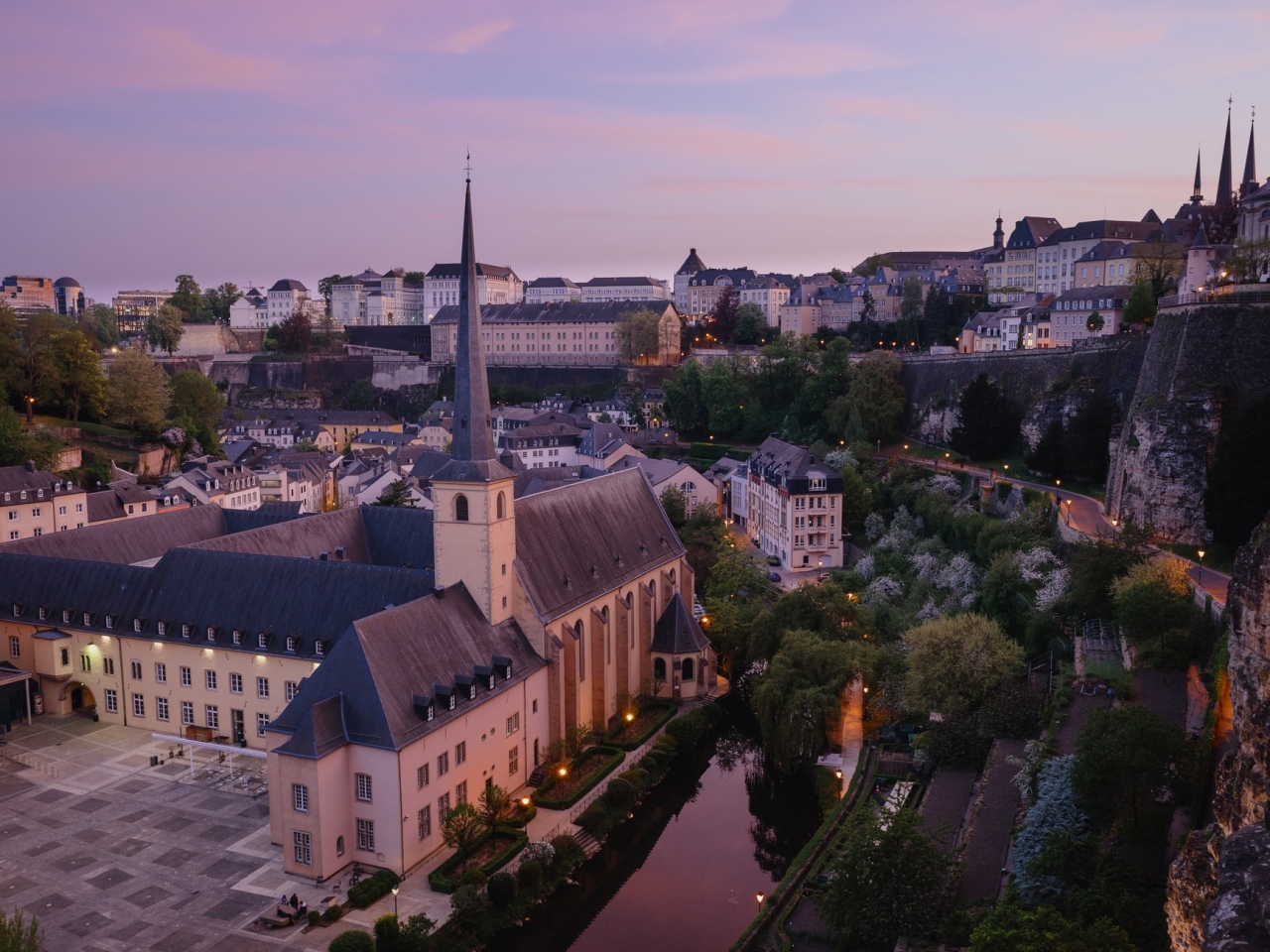 The Portuguese State was ordered by the Luxembourg courts to pay salary indexation and compensation to three workers at the Portuguese Embassy in Luxembourg, who complained that they did not receive salary updates based on inflation , according to the judgment.

The complaint of the three employees was filed at the end of September last and the Luxembourg Labor Court issued the same verdict on June 25 in three separate judgments, the content of which is broadly similar, differing only in the amounts of the updates, interest and indemnities assessed to be paid to employees.

The first instance decision of the Luxembourg courts concerns the updates supposed to be due by the employees between August 2017 and September 2020, the month in which the complaint was filed, and the Portuguese State has 15 days to comply. comply, if he does not appeal, under penalty of incurring a fine of 30 euros per day from the expiry of this period.

Contacted by Lusa, the Portuguese ambassador to Luxembourg, António Gamito, confirmed the sentence. “The state was convicted at first instance. The Ministry of Foreign Affairs (MNE) legal affairs department is analyzing the conviction. I am awaiting instructions on how to proceed.”

“These civil servants have employment contracts in public functions. This means that they are Portuguese civil servants. But in some matters, for example with regard to holidays, local law applies. others where there are has divergence and [it believes that] local law is not applicable. And one of the differences is precisely this: the indexation of wages”, summed up the ambassador.

Under Luxembourg law, the employer is required to pay salary updates for inflation indexation, exposing themselves to a fine of up to 25,000 euros in the event of non-compliance, which increases up to double in the event of a repeat offense within two years, under article 223 of the Luxembourg Labor Code.

Portugal considers that it does not have to make such an update, that Portuguese law, which differs from Luxembourg law in several respects, applies to the contracts of these employees. For example, these workers receive holiday pay, Christmas bonuses and meal allowances, which is not the case for Luxembourg civil servants, arguments which have been put forward by the defense of the Portuguese State and which are recognized in the body of the brief of the Luxembourg court.

For these, the trade unionist told the Lusa news agency, the law to be applied should be that of Luxembourg and, therefore, workers have the right to have their salaries updated according to inflation.

In 2018, Foreign Minister Augusto Santos Silva denied that the Portuguese state violates Luxembourg labor law in the case of consular workers who have not received the updates required by the Luxembourg Labor Code.

“The guideline we are following is to update the salaries of our employees in accordance with Portuguese law,” the minister told Lusa.

Santos Silva added at the time that “in various legal systems it is [also] imperative to comply with national labor laws, and we comply with these imperatives.”

A 2018 opinion from the legal service of the MAE on this subject has already argued that the Luxembourg rule providing for the updating of salaries, aimed at adapting salaries to changes in the cost of living, is not mandatory.

“There is no legal framework for updating salaries, in the same percentage as that established for Luxembourg citizens, since, on the one hand, such an update has not been authorized by the competent members of the Government and, on the other hand, it does not appear that such an update falls within all the imperative norms of public order”, declared the opinion of the legal services of the MAE, to which Lusa then had access.