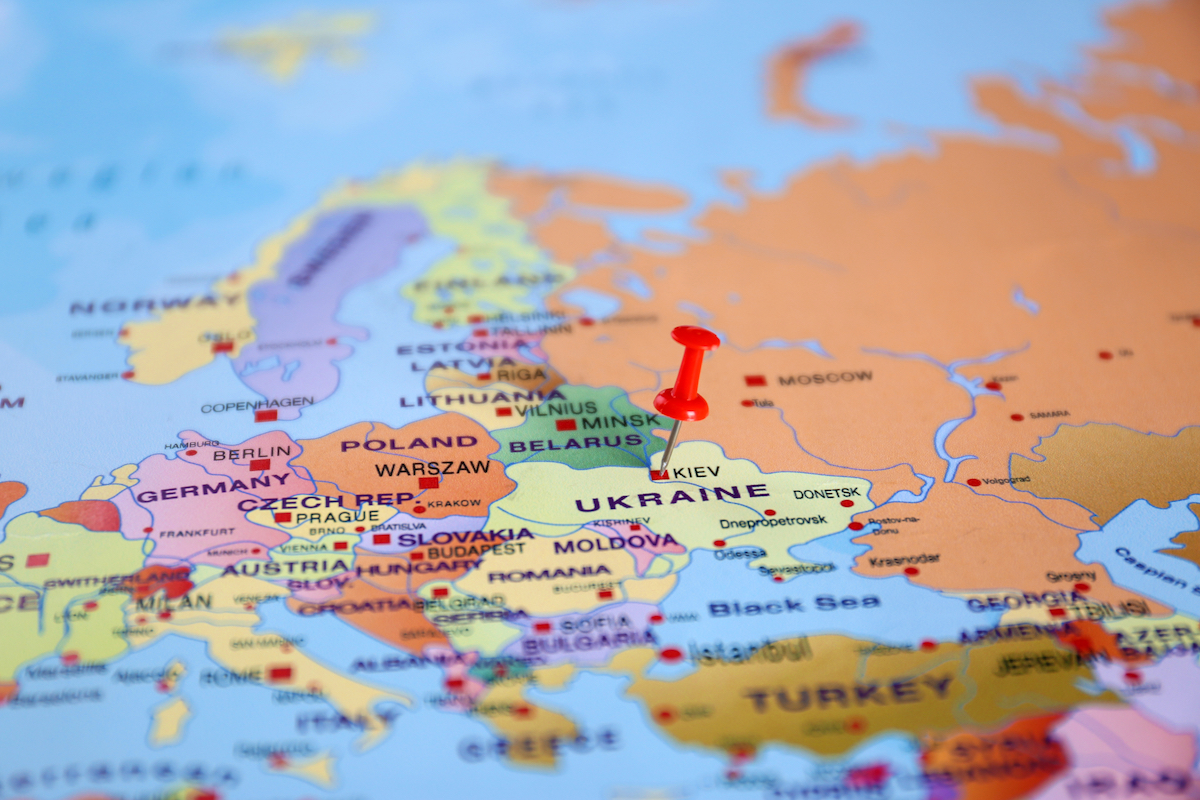 The Romanian Foreign Ministry announced on Saturday February 12 that it had raised the alert level for Ukraine and withdrawn non-essential diplomatic personnel “in the context of the latest security developments in the vicinity of Ukraine. and the Black Sea region,” Digi24 reported.

Romanian citizens are strongly advised against traveling to the country, as “there are risk factors”, and those already in Ukraine are advised to determine whether it is absolutely necessary to stay.

This is the second highest alert level, after the maximum at which citizens are advised to immediately leave a given country.

The European Union has also advised non-essential staff in its Kyiv office to leave Ukraine and work from home, according to Cursdeguvernare.ro. Other states have already evacuated non-essential personnel and their families.

“We are not evacuating. For the moment, non-essential staff have the possibility of teleworking abroad”, explained Friday Peter Stano, the spokesman for the head of European diplomacy Josep Borrell.