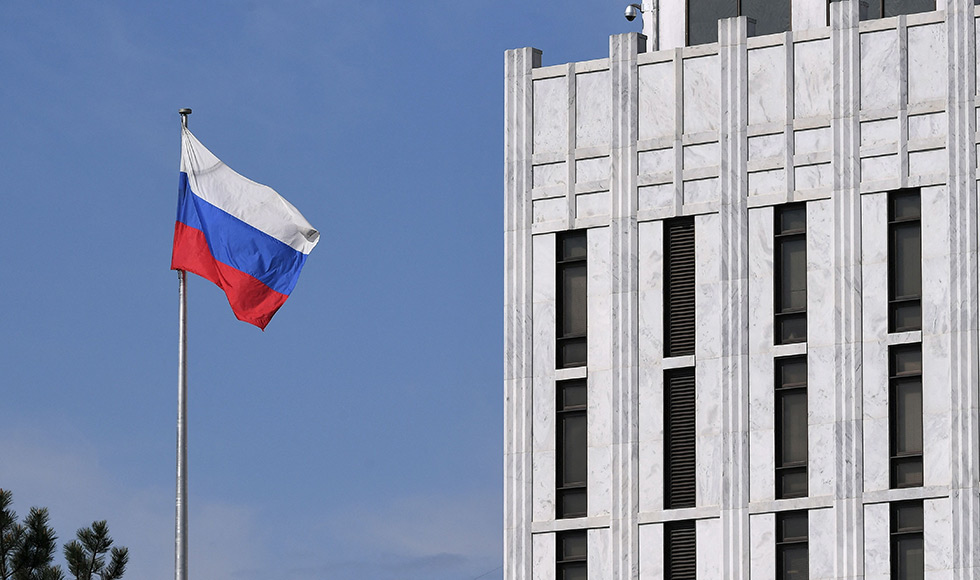 The Russian Foreign Ministry said on Wednesday it had ordered some US embassy staff to leave Moscow amid a diplomatic row between the two countries, Reuters reported.

Russian Foreign Ministry spokeswoman Maria Zakharova told a press briefing that US embassy staff who have been in Moscow for more than three years will have until January 31 to return. at their home.

Zakharova said Russian diplomats who were forced to leave were also banned from working as diplomats in the United States for three years, according to a Russian state news agency.

“Before July 1 next year, unless Washington waives the three-year rule and compromises, more (American) workers (to Russia) will leave in proportion to the number of Russians announced by the Department of State,” she said.

Deputy Foreign Minister Sergei Ryabkov said it was not too late for the United States to stop it from implementing the new expulsions if it reversed its own plans to expel Russian diplomats , reported Reuters.

It comes as tensions between the two countries have risen due to the buildup of Russian troops on the Ukrainian border.

The US Embassy in Moscow is the last operational mission for the country since the closure of the embassies in Vladivostok and Yekaterinburg.