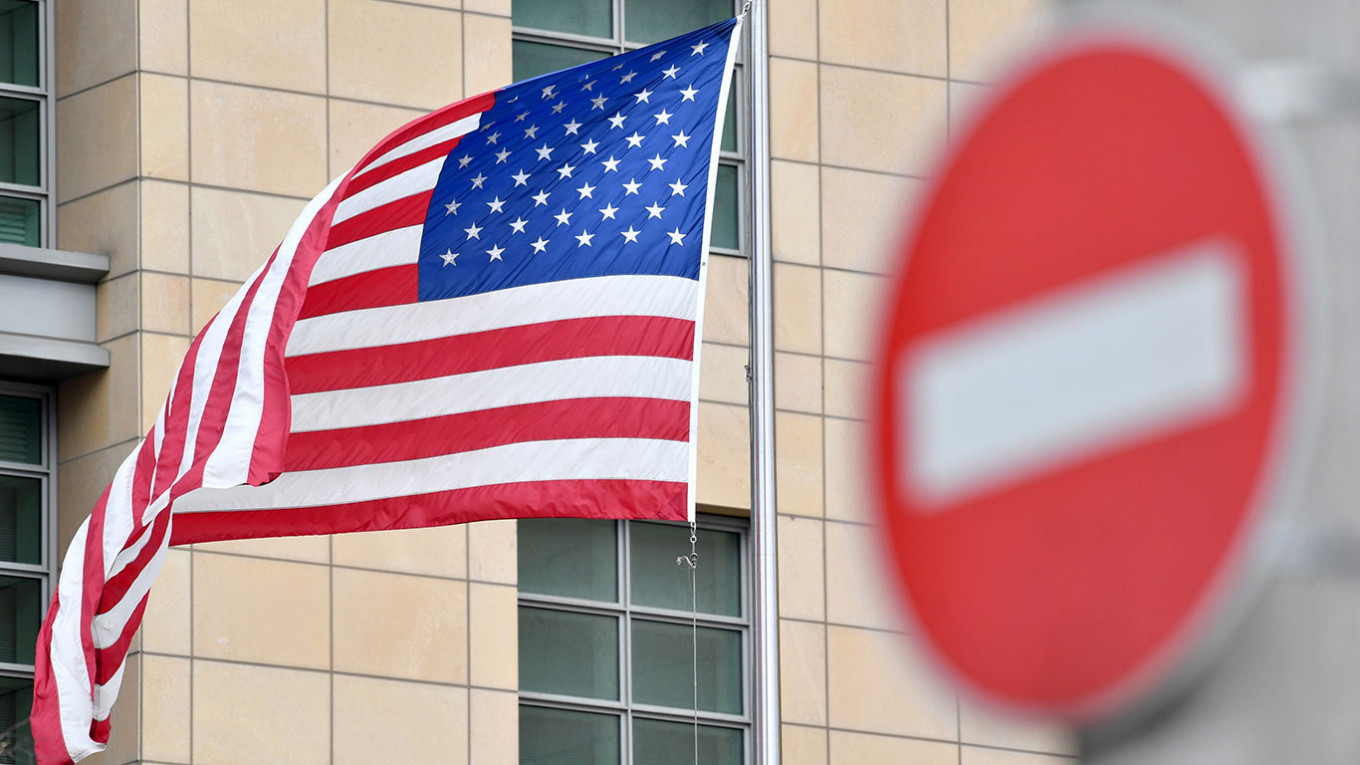 Russia ‘ready’ to issue visas to US Embassy staff – Diplomat

Alexander Bikantov, deputy foreign ministry spokesman, said Russia was “open to dialogue” despite what he described as Washington’s “non-constructive approach”.

“We are ready to take into account American concerns, in particular to quickly issue visas to new employees of the American diplomatic mission in Moscow,” Bikantov said, quoted by the official RIA Novosti news agency.

His comments came after the United States and Russia clashed on the staff of their respective embassies this week.

But Price also reiterated US Secretary of State Antony Blinken’s complaint over the weekend that Russia forced the United States to lay off nearly 200 local employees of US diplomatic missions in the country over a new hiring ban.

2021-08-05
Previous Post: US complies with Russian ban, sack local embassy staff
Next Post: Belarus calls on US to cut embassy staff over sanctions