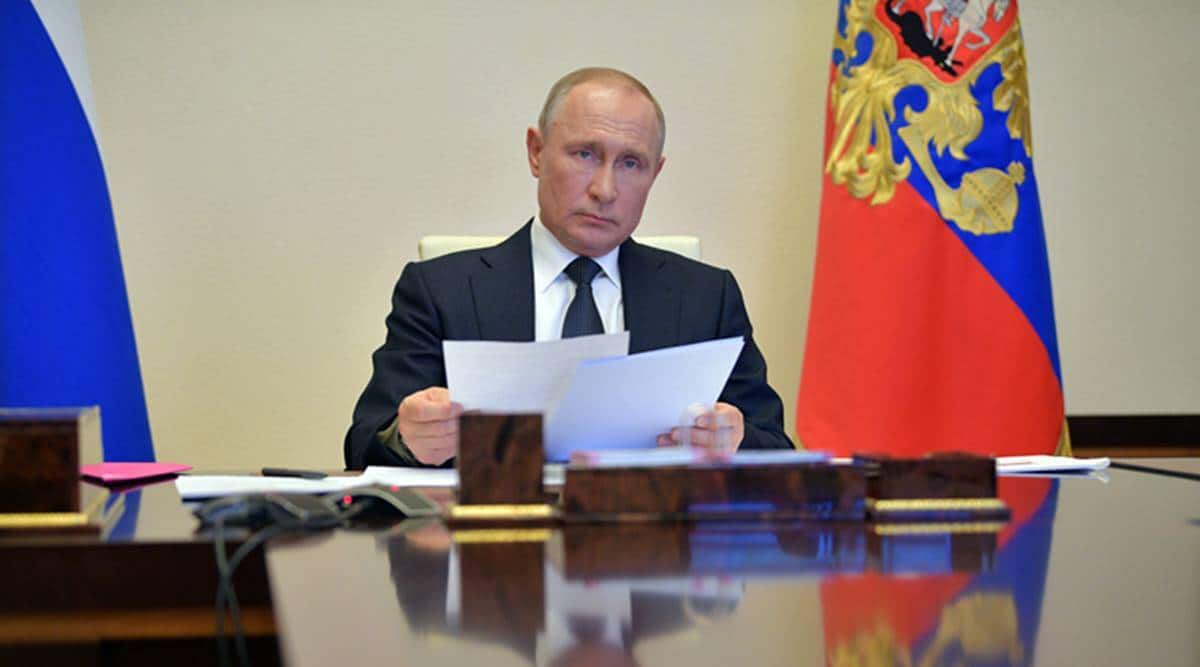 Russia says some U.S. Embassy staff to leave in January

Russia on Wednesday announced it was ordering U.S. embassy staff who have been in Moscow for more than three years to return home by Jan.31, in retaliation against what Moscow called a U.S. move to limit mandates of Russian diplomats.

The move, the latest in a diplomatic escalation, comes after Russia’s ambassador to the United States said last week that 27 Russian diplomats and their families were being deported from the United States and would leave on January 30.

“We… intend to respond in a corresponding manner. Employees of the American Embassy who have been in Moscow for more than three years must leave Russia before January 31, ”Foreign Ministry spokeswoman Maria Zakharova told a briefing.

“Before July 1 next year, unless Washington waives the three-year rule and compromises, more (American) workers (in Russia) will be leaving in numbers commensurate with the number of Russians announced by the Department of ‘State,’ she said.

The US Embassy in Moscow did not immediately comment.

Further reductions in staff at the US embassy in Moscow would put pressure on an operation Washington has already described as coming close to an “interim presence” amid tacit expulsions and other restrictions.

The embassy is the last operational US mission in the country after the closure of the Vladivostok and Yekaterinburg consulates and has grown to 120 people, up from around 1,200 in early 2017, according to Washington.

Deputy Foreign Minister Sergei Ryabkov said it was not too late for Washington to stop Moscow from pursuing further expulsions if it abandoned its own plans to expel Russian diplomats.

Relations between Washington and Moscow, at their lowest in years after the Cold War, are under pressure due to a build-up of Russian troops near Ukraine.