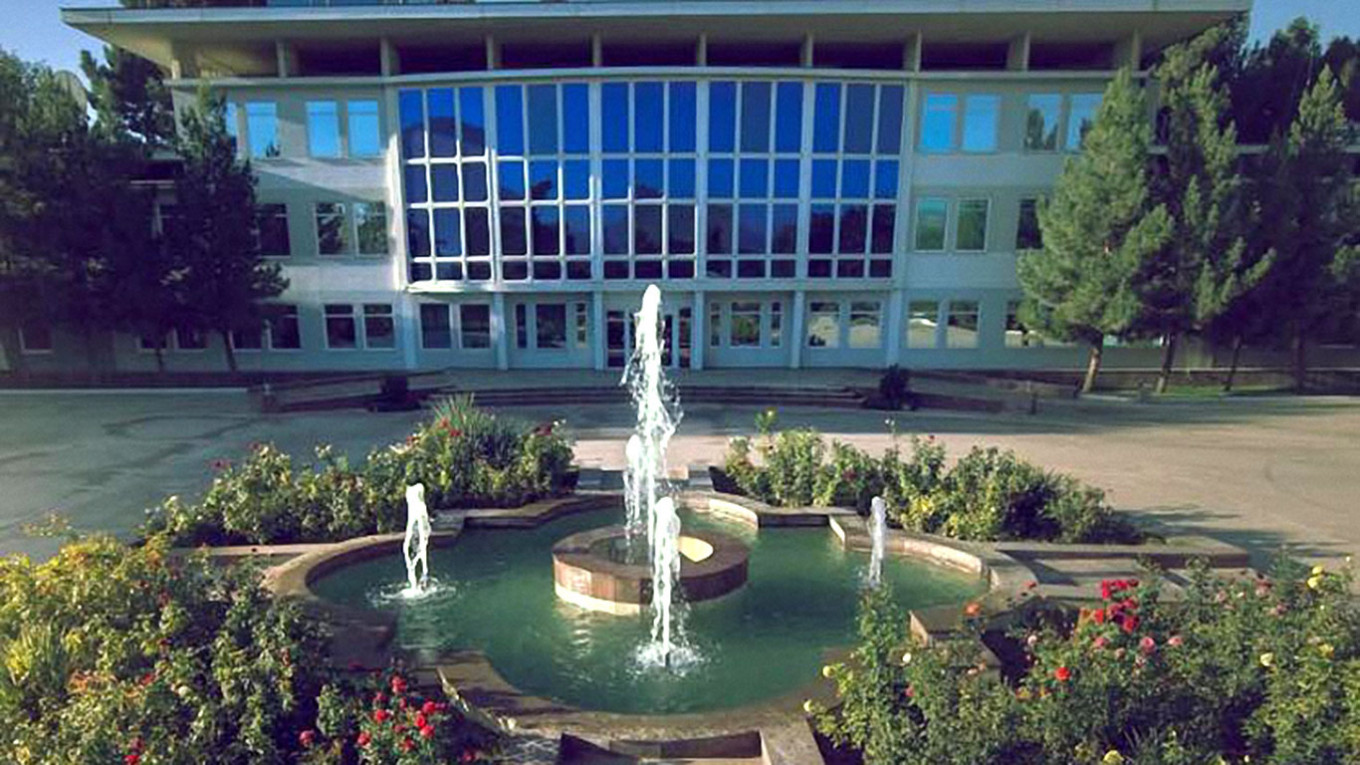 The US military evacuated its embassy staff and other foreigners on Sunday as insurgent group forces entered Kabul and the Afghan government collapsed. At least three people were kill in the chaos that unfolded at Kabul airport on Sunday as thousands of desperate Afghans tried to flee the city.

“We have a relatively large embassy in Afghanistan, it’s about 100 people in total. Some of our employees will be sent on vacation or evacuated in some other way so as not to create too much of a presence, ”Kabulov said.

The militant group has already established a perimeter around the Russian embassy, ​​Kabulov added.

Kabulov’s latest statement comes a day after he said Russia had no plans to evacuate its embassy in Kabul.

The official also said Monday that Moscow would decide to recognize the new Taliban government on the basis “of the conduct of the new authorities”.

“We will see carefully with what responsibility they will rule the country in the near future. And on the basis of the results, the Russian leadership will draw the necessary conclusions,” Kabulov said.

“They [the U.S.] usually print statements on [human rights] 24 hours a day, without lunch break. … The Afghans storm planes and ask Washington – which for so many years has given assurances of their alliance – not for help, but for salvation. And silence “, Zakharova wrote on his Telegram channel.

In recent years, Russia has sought to reach out to the Taliban and has hosted Taliban representatives in Moscow on several occasions, most recently last month.

AFP contributed to the report.

The Taliban are a terrorist organization banned in Russia.