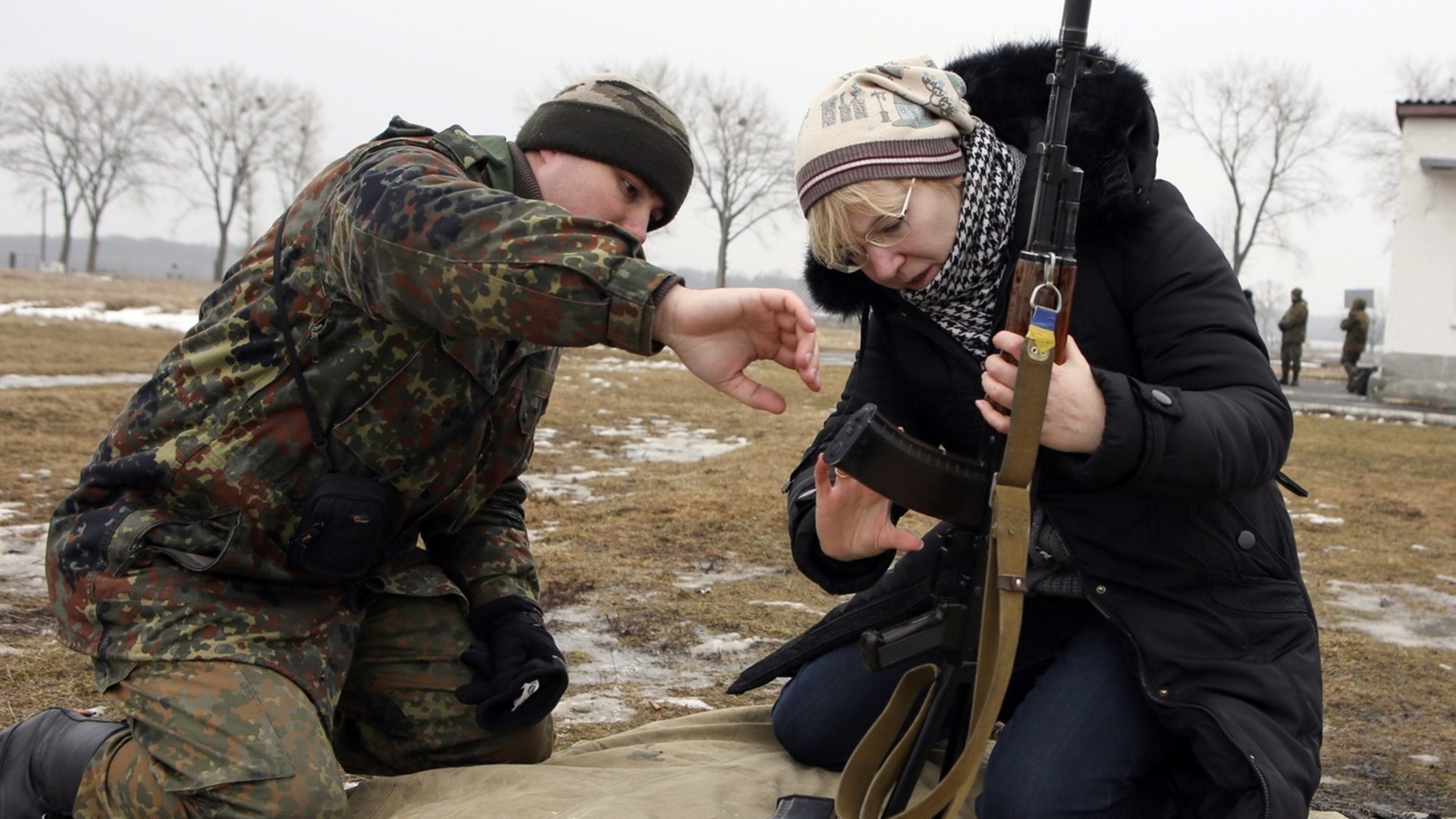 The Swiss embassy in Kyiv will remain open despite threats of a Russian invasion of Ukraine, but relatives of embassy staff have been ordered to return home.

The latest travel advice for Ukraine, published on MondayExternal linkalso advises against tourist and non-emergency travel due to ongoing tensions with Russia.

A host of other countries, including the United States, Britain, Germany, Australia and Italy, have advised their nationals to leave Ukraine. But Switzerland refrained from giving this advice to the 257 Swiss currently residing in the country. Individuals must decide for themselves if they wish to stay in Ukraine.

The Swiss Embassy in Kyiv will remain open as a point of contact for Swiss citizens. A number of non-essential embassy staff have already chosen to return home.

Fears of a Russian invasion of Ukraine have grown in recent days. This follows the gathering of 100,000 Russian troops on the border and naval exercises in the Black Sea.

Diplomatic efforts to avoid conflict, including meetings between Russian and American diplomats in GenevaExternal linkfailed to ease tensions.

“Switzerland observes with great concern the growing tensions on the Ukrainian border and the danger of a military escalation,” the Swiss Foreign Ministry said on Monday.

The statement added that Switzerland continues to campaign for a peaceful resolution and repeated calls for the Organization for Security and Cooperation in Europe (OSCE) to play an active role in ensuring security in the region.