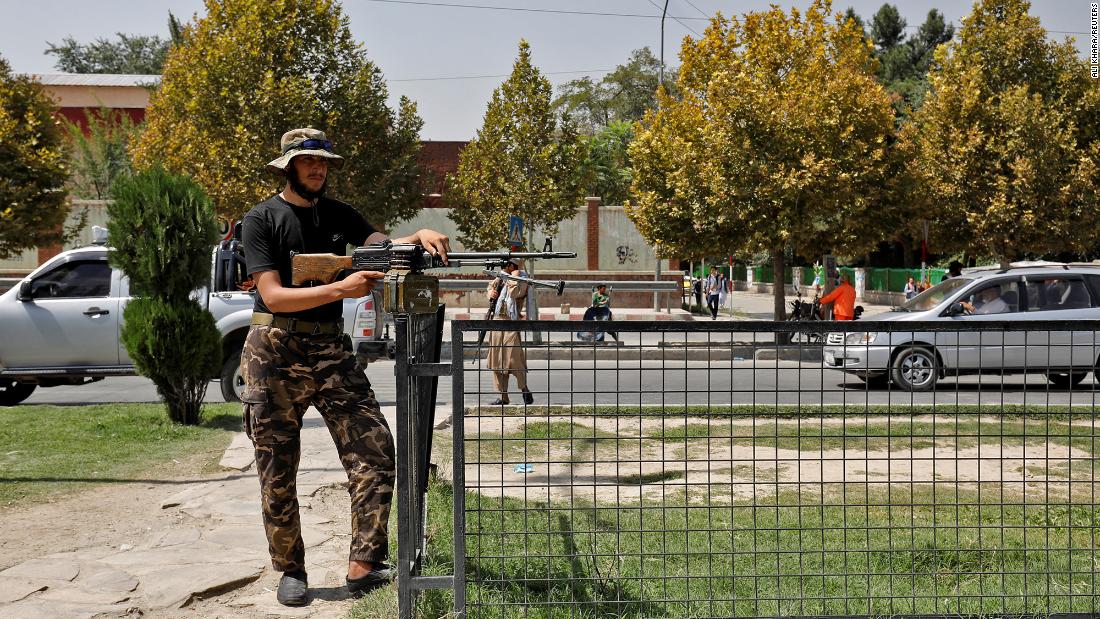 The Russian Foreign Ministry said in a statement that “an unknown militant set off an explosive device. As a result of the attack, two employees of the diplomatic mission were killed.”

The Foreign Ministry added that “there are also casualties among Afghan citizens” without giving further details.

“One of the embassy employees was an Afghan guard and we still don’t know the nationality of the second person,” an Afghan security source told CNN. Ten other people were injured in the explosion. The Russian investigative committee said two staff members killed were the embassy’s second secretary and a security guard.

The Kabul police spokesman said explosives were detonated in a crowd of people after an assailant was identified and shot dead by Afghan security forces near the Russian embassy.

“Today at approximately 11 a.m. local time, a suicide bomber, who planned to detonate his explosives among the crowd, was identified and shot dead by security forces near the Russian Embassy in Police District 7, in Kabul. As a result, his explosives went off,” police spokesman Khalid Zadran said on Twitter.

An Islamic State affiliate in Afghanistan claimed responsibility for the attack in a statement released on Monday.

CNN cannot independently verify the authenticity of this claim.

Russian Foreign Minister Sergei Lavrov said additional Taliban forces had been brought in to secure the embassy in the Afghan capital.

“Two of our comrades died. A set of measures was immediately taken to strengthen the protection of the outer perimeter,” Lavrov said during a meeting with Tajikistan’s foreign minister in Moscow. The “intelligence and counterintelligence services of Afghanistan are involved”, he added.

“It was a terrorist attack, they are absolutely unacceptable. We strongly condemn such terrorist acts. Of course, now the main thing is to get information about what happened to our diplomats. As much as I know, the information will be updated,” Peskov said during a Monday briefing.