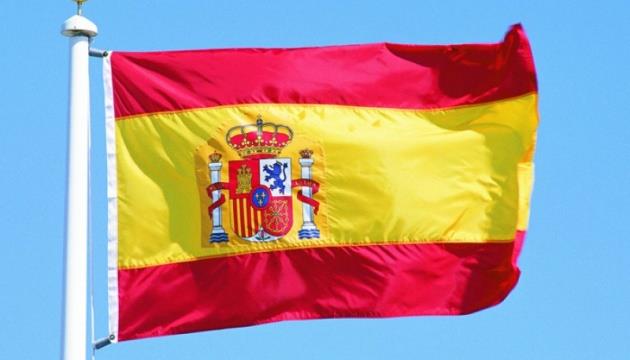 Ukraine – Spain does not plan to evacuate embassy staff from…

(MENAFN- UkrinForm) At this time, Spain has no plans to evacuate its embassy staff and their family members from Kyiv.

Spanish Minister of Foreign Affairs, European Union and Cooperation José Manuel Albares Bueno said this during a telephone conversation with his Ukrainian counterpart Dmytro Kuleba, reports Ukrinform with reference to the press service of the Ukrainian ministry Foreign Affairs.

The conversation took place in the context of the consolidation of international pressure on the Russian Federation to deter it from further aggression.

Kuleba briefed the Spanish minister on the security situation amid Russian military buildup near the state border and in territories temporarily occupied by Russia. He also focused on the non-military dimensions of Russian aggression, including Russia’s attempts to disrupt Ukraine’s economic and financial stability.

In this context, the ministers coordinated the steps to negotiate with Russia within the framework of network diplomacy, which aims to keep the Russian Federation in line with diplomatic negotiations and to force it to de-escalate.

Read also: Sweden does not intend to evacuate staff from its embassy in Kyiv

The Spanish Foreign Minister responded to Kuleba’s call to visit Ukraine soon to show solidarity with the Ukrainian people against the backdrop of Russia’s aggressive actions.


Legal disclaimer: MENAFN provides the information “as is” without warranty of any kind. We assume no responsibility for the accuracy, content, images, videos, licensing, completeness, legality or reliability of any information in this article. If you have any complaints or copyright issues related to this article, please contact the provider above.

2022-02-01
Previous Post: Spain does not plan to evacuate embassy staff from Kyiv
Next Post: Canada Calls for Evacuation of Non-Essential Embassy Staff Amid Rising Tensions Between Russia and Ukraine – The Organization for World Peace