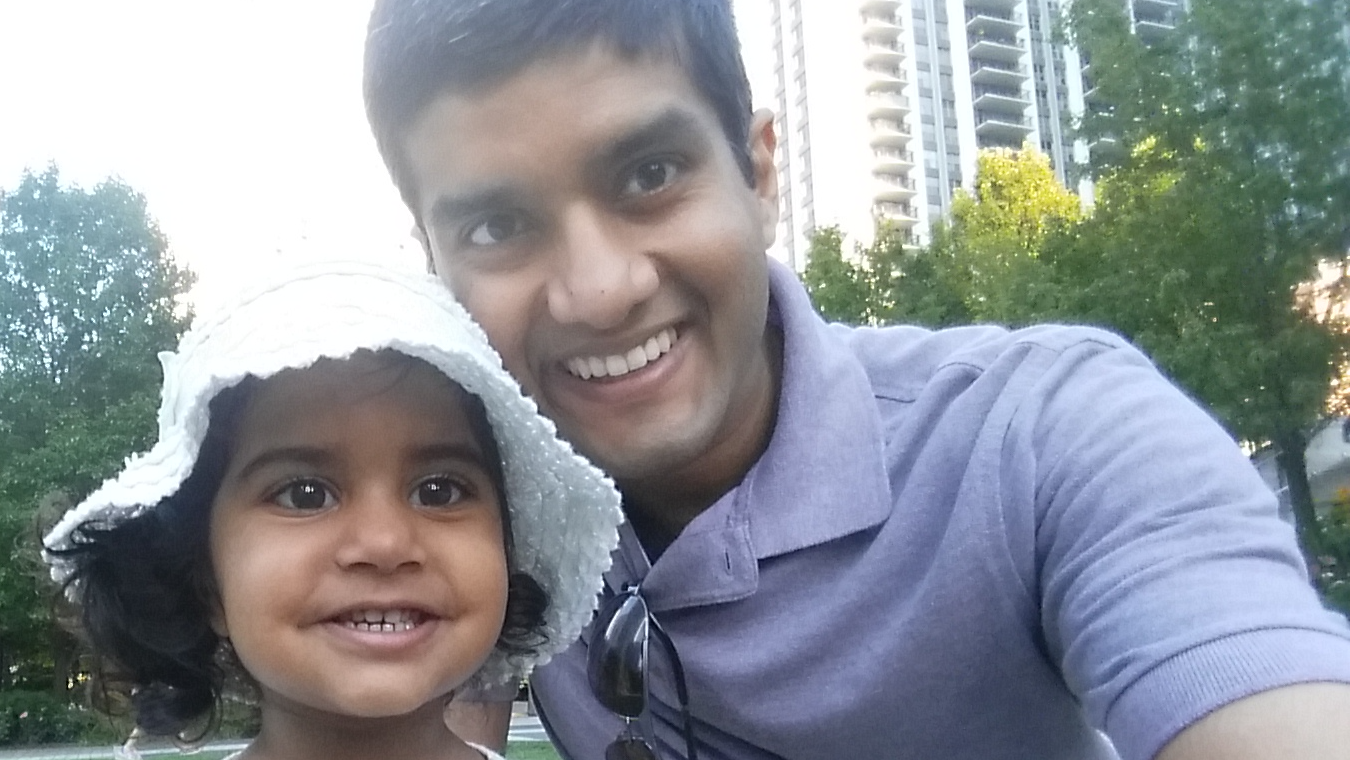 US Embassy staff in Nepal assaulted while preventing re-abduction to India of eight-year-old American girl who reached Nepal safely (Washington, DC) – After five years of orders from the Circuit Court of Cook County, Illinois demanding the return of abducted American child Meher Goel to his father and sole legal guardian in Chicago, the Supreme Court of Nepal is set to decide his fate at an official hearing in Kathmandu next week. On Saturday April 16, when the girl’s father, Karan Goel, visited his abducted daughter in India, he crossed the border into Nepal and went straight to the US Embassy in Kathmandu. The US Embassy quickly issued a passport to Meher because the father is her sole guardian, appointed by the Illinois court. When U.S. officials accompanied Karan and Meher to the Nepal Immigration Department on Tuesday, April 19 to obtain an immigration stamp for Meher, the girl’s mother and several men and women physically assaulted the staff at the United States Embassy who escorted the family to the immigration office. United States Embassy staff were repeatedly beaten and injured, and Karan was bitten on the arm.

Karan Goel and his daughter are now in hiding with US diplomatic security support provided by the US Embassy in Kathmandu, which stepped in to provide assistance to the family. At the next hearing, the Supreme Court of Nepal will decide whether to deport the girl to her country of citizenship, the United States, or to India where she has no legal status. Meher Goel is an American citizen born in Chicago, Illinois. Following her abduction, the child lived as an illegal migrant in India for five years, after her Indian tourist expired five years ago and her US passport expired three years ago.

Human rights lawyer Jared Genser, counsel for the Goel family, said: “This case couldn’t be clearer. Meher Goel, who is only an American citizen, was abducted by her mother in India in 2017. A few days after her abduction, a US court demanded the return of the child to her father Karan Goel in Chicago, where , as confirmed by the State Department, he has sole legal custody of his daughter. There is no legal basis under Nepalese or international law for Meher to be sent anywhere other than the United States. I am confident that the Government of Nepal and its justice system will do just that, ensuring that the child is legitimately returned to his country of citizenship and legal custody. We are grateful to the U.S. Embassy in Kathmandu for all of their help and support in making this happen as quickly as possible, ensuring Meher’s continued safety, and finally ending a bitter and traumatic chapter of the life of this American child. ”

Nepali Prime Minister Sher Bahadur Deuba referred the case to the Supreme Court. Last week, a delegation of US lawmakers, including Senator Cory Booker, Senator Kirsten Gillibrand, Senator Mark Kelly, Senator Sheldon Whitehouse and Representative Mondaire Jones, met with Prime Minister Sher Bahadur Deuba and called for the speedy return of Meher Goel in the United States. sent a letter to the US State Department on April 29 asking for the child’s immediate return to the United States

In January 2017, Meher was abducted by her mother in India, just before her third birthday, while on a family trip. In January 2017, shortly after the abduction, the Circuit Court of Cook County, Illinois, ordered Meher’s return to the United States and found that keeping the child in India by the mother constituted kidnapping. Indian courts twice refused to grant interim legal custody to the girl’s mother, ruled they could not order permanent custody in her favor and concluded that Karan Goel had been a “loving husband , caring and affectionate and a doting father”.

Nepali law states that disputes over paternal authority “shall be governed by the law of the country of nationality of the son or daughter”. Since Meher is a United States citizen, the United States custody order and the immediate return order for Meher to Chicago by the Illinois state court provide a clear legal basis for the return of Meher. child in his only country of citizenship.