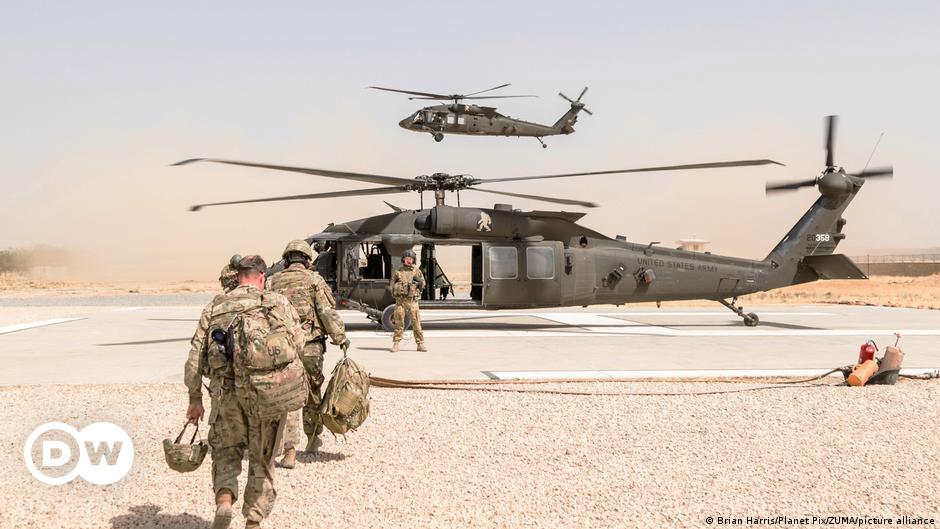 The US State Department on Tuesday ordered some of its remaining staff to leave its embassy in Kabul as the United States prepares to withdraw its troops from the country.

Ross Wilson, the acting US ambassador to Afghanistan, said on Twitter that the decision was made “in light of growing violence and reports of threats in Kabul.”

Wilson added that there would be no reduction in the services offered. He said the downsizing “ensures that US diplomacy and support for Afghanistan will be sustainable, robust and effective.”

The consular alert message indicated that the decision concerned “employees whose functions can be performed elsewhere.”

The State Department order came two days after General Austin Miller, the United States’ chief general in Afghanistan, said the military had started shutting down operations in the country and forces from Afghan security forces had to be prepared to assume security responsibilities.

US President Joe Biden had announced that the remaining US troops, currently around 2,500, would leave the country by September 11. This is the 20th anniversary of the September 11 attacks that killed nearly 3,000 people.

General Kenneth McKenzie, head of the US Central Command, said the US is committed to maintaining a functioning embassy in Kabul.

“It is our intention to maintain an embassy in Afghanistan in the future. But we will have a very, very minimal military presence there – one that is strictly necessary to defend the embassy,” McKenzie said in remarks to the American Enterprise Institute.

Still disagree with the Taliban

The withdrawal is taking place despite the refusal of the Taliban and the Afghan government to reach a peace agreement. The Taliban was home to Osama bin Laden’s al-Qaeda terrorist network, which sparked the US invasion shortly after the 2001 terrorist attack.

The talks, which have been at a standstill for some time, will not resume between the two sides until next month, raising fears that the withdrawal of the United States and NATO could reignite a civil war in the conflict-ridden country. .

US special envoy to Afghanistan Zalmay Khalilzad warned during a Senate hearing that US aid to the country could be cut if human rights are not respected, especially for women and children.

“We said that if they want help from the United States, if they want international acceptance, they want to end their outcast status… these things will be affected by the way they treat their own citizens – first and foremost Afghan women, children and minorities, ”Khalilzad said.

He also warned that the Taliban “would face isolation, regional opposition, sanctions and international stigma” if they seized power in government.