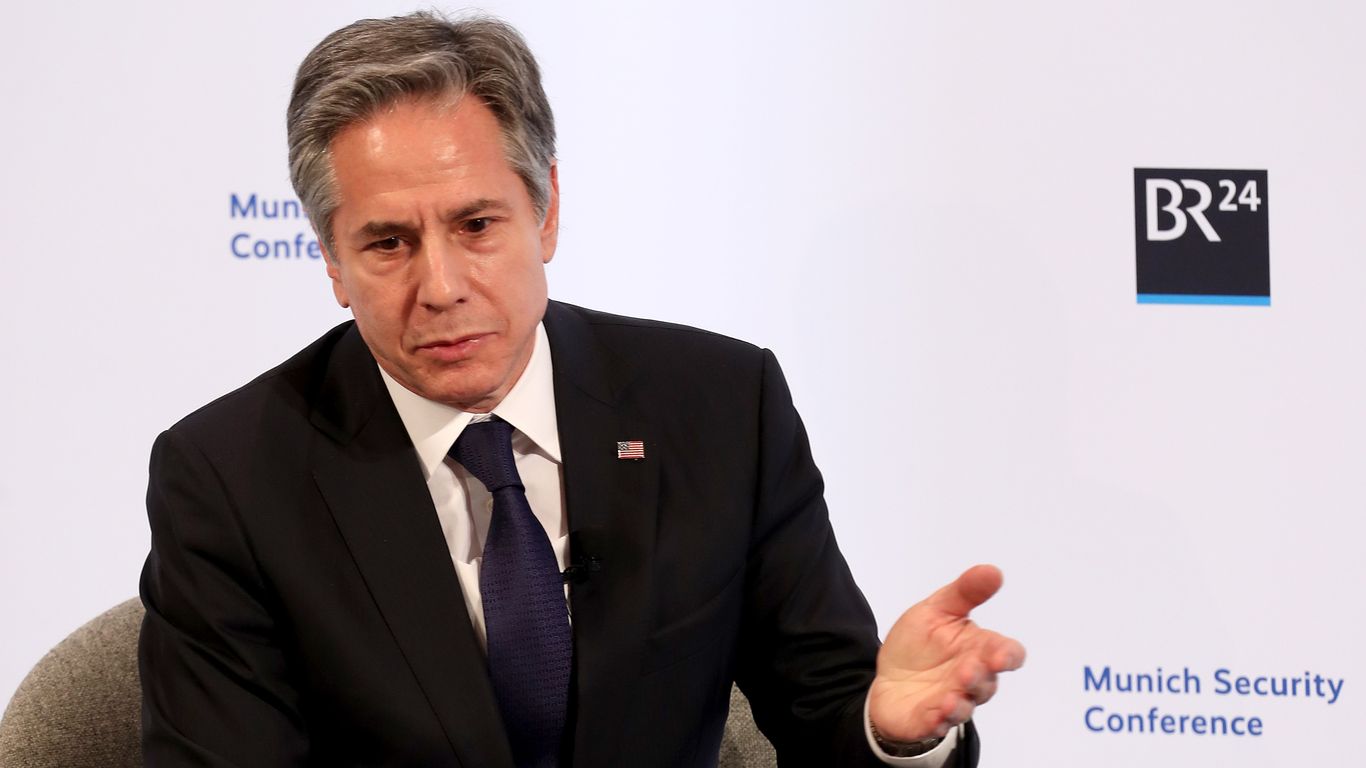 US evacuates embassy staff and other personnel from Ukraine to Poland

The United States was evacuating State Department personnel from Ukraine on Monday over security concerns, Secretary of State Antony Blinken announced after Russian President Vladimir Putin recognized two breakaway ‘republics’ in the east from the country.

Driving the news: Last week, the United States moved embassy operations from Kyiv to Lviv in western Ukraine. Blinken said he was “again taking steps for the safety and security of American citizens, including our personnel.” “For security reasons, State Department personnel currently in Lviv will spend the night in Poland,” he added in his statement.

What he says : “Our staff will return regularly to continue their diplomatic work in Ukraine and provide emergency consular services. They will continue to support the Ukrainian people and the Ukrainian government, coordinating diplomatic efforts,” Blinken said.

Editor’s Note: This article has been updated with comments from Blinken and a State Department spokesperson.