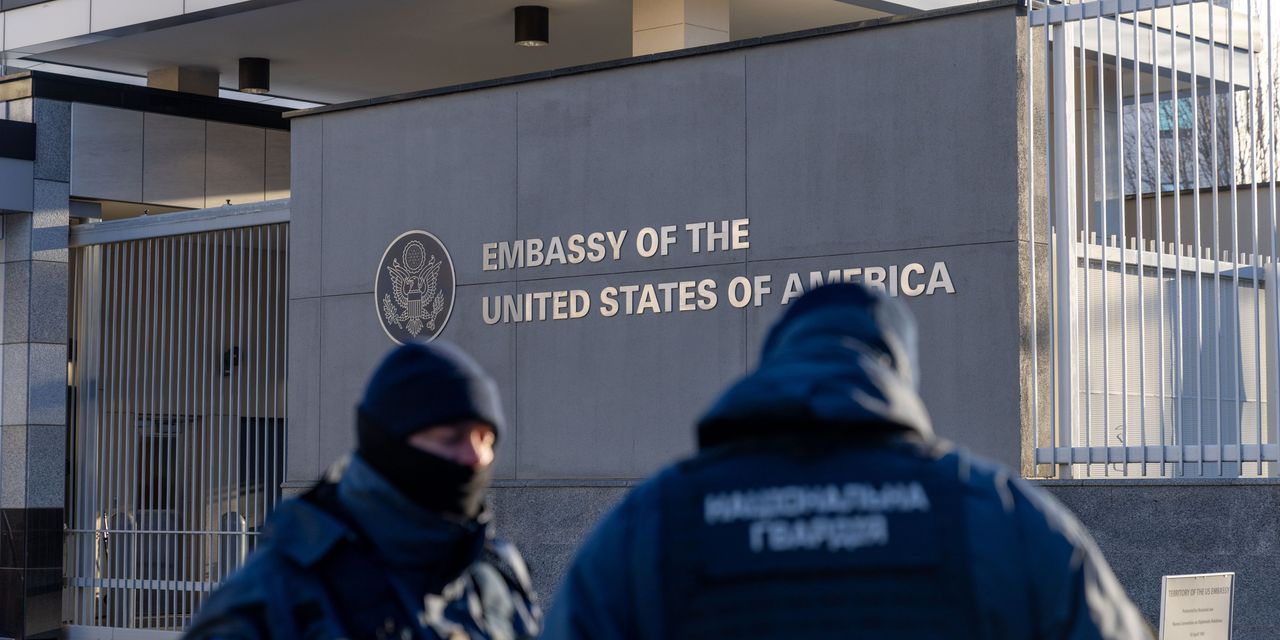 US official responds to concerns about Ukrainian embassy staff

Ukrainian staff at the U.S. Embassy in Kyiv, who expressed frustration with the lack of support they received from the State Department, were told that their security concerns and demands immigration assistance were taken into account.

Kristina Kvien, the top U.S. diplomat assigned to the U.S. Embassy in Ukraine, sent an email Saturday to her Ukrainian colleagues acknowledging “the extraordinary pressures and challenges” they face following the invasion of Ukraine. Ukraine by Russia, and pledged to respond to their requests for assistance.

Nearly 400 U.S. Foreign Service officers and other State Department personnel on Thursday signed an emailed letter to State Department leadership expressing their frustration at what they described as the “lack of responsiveness” of the department to requests for help from their Ukrainian colleagues.

They called on the State Department to help ensure the safe departure of their Ukrainian colleagues and any other assistance the department is able to provide.

Ms. Kvien, charge d’affaires at the embassy, ​​told Ukrainian staff in her response on Saturday that special immigrant visas, such as those available to Afghan staff at the US Embassy in Kabul, are “a long-standing option” and the US Embassy in Kyiv has been holding training sessions on handling such requests since October.

“Very few of you have applied, even though almost half of you meet the minimum qualifications,” she wrote. The State Department, she added, “is working on a process that would allow SIV applications to be accepted even if the consular section is temporarily closed.”

Ms. Kvien also said the department was offering paid administrative leave and a salary advance to Ukrainian staff who remained after the embassy closed this month and that its US staff had been ordered to leave. She added that locally employed staff would receive a one-time payment of $2,000 per employee.