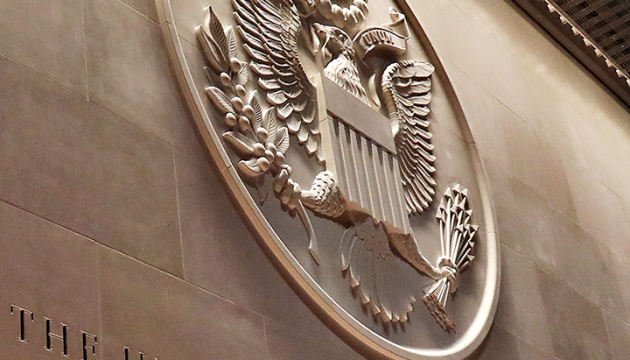 US orders relatives of embassy staff to leave Ukraine

A respective statement was published on the website of the US Embassy in Ukraine, reports Ukrinform.

According to the press release, the departure authorization gives these employees the possibility of leaving if they wish; their departure is not necessary. Orderly departure of family members requires family members to leave the country. U.S. Embassy departure status will be reviewed no later than 30 days.

“The Department of State has made the decision to authorize the departure of Mission Ukraine out of an abundance of caution in light of Russia’s continued efforts to destabilize the country and undermine the safety of Ukrainian citizens and others visiting or residing in Ukraine. Ukraine. We have been in consultation with the Ukrainian government about this step and are coordinating with allied and partner embassies in Kyiv as they determine their position,” the statement said.

The United States emphasizes that the United States Embassy in Kyiv remains open for regular operations. “Similarly, we underscore that the authorized/ordered departure decision will have no bearing on our commitment to finding a diplomatic solution to the deeply troubling build-up of Russian forces in and around Ukraine,” it added. embassy.