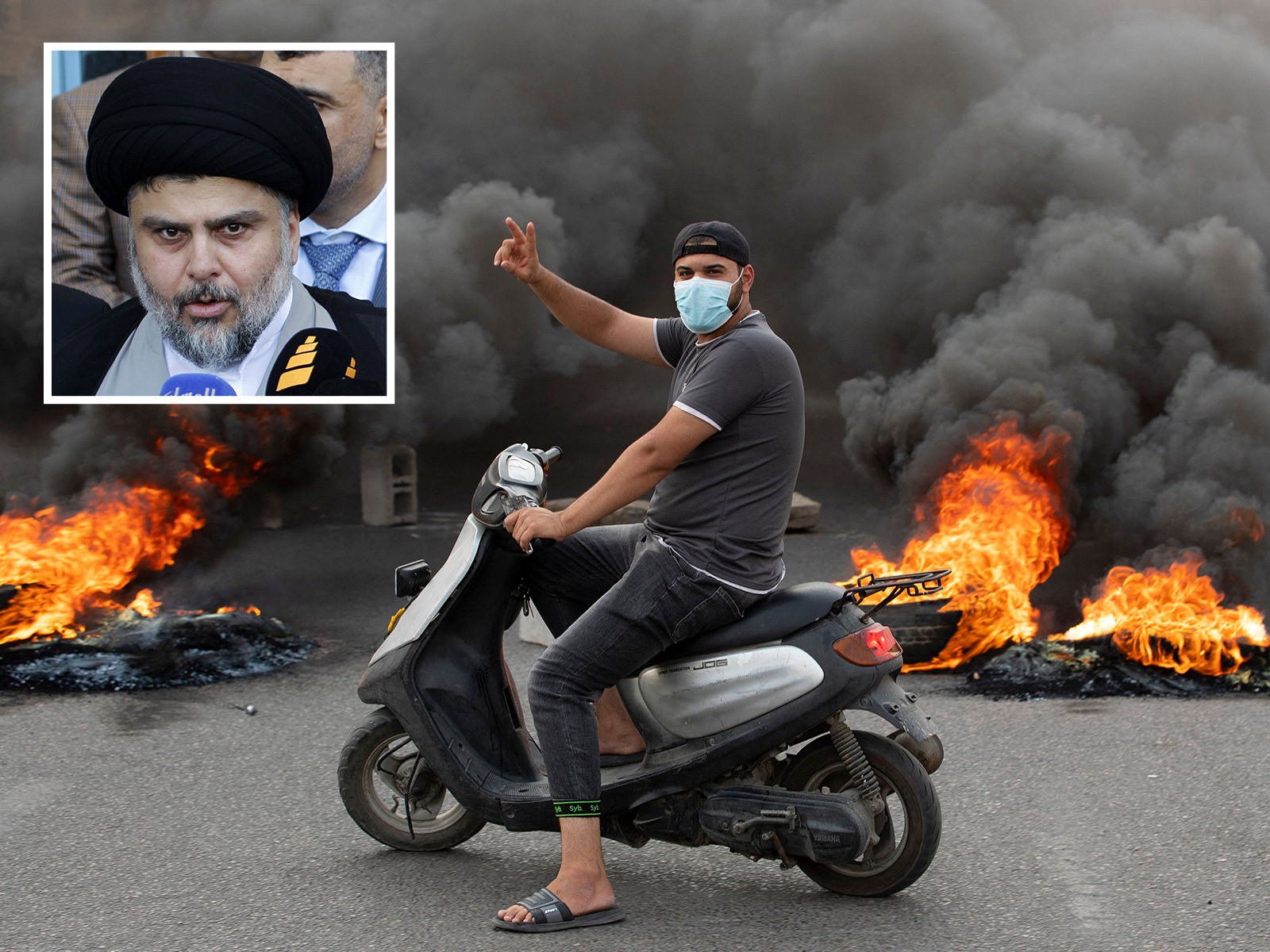 What We Know About U.S. Embassy Staff and Curfews

Protests erupted in Baghdad on Monday after popular religious leader Muqtada al-Sadr announced he was resigning from political life in Iraq, sparking concerns over people at the US embassy in the capital.

The Associated Press reported that dozens of al-Sadr supporters stormed government palace buildings after his resignation. “I hereby announce my final withdrawal,” al-Sadr said on Monday, according to Al Jazeera, which job on Twitter videos showing many protesters near the palace buildings.

At least five protesters were killed on Monday as tensions continued to mount, the AP reported. Fifteen other people suffered gunshot wounds and a dozen others were injured after clashes with riot police and the use of tear gas, the AP said.

In October 2021, al-Sadr’s political party won the largest share of parliamentary seats in the country’s primary elections, but not enough for majority control. He and his party members were unwilling to negotiate with their Shiite rivals, who are backed by Iran, and the result was political uncertainty and a government in stalemate, according to the AP.

In a statement, the US Embassy in Iraq said, “Reports of unrest across Iraq today are disturbing because Iraqi institutions are not allowed to operate. The United States is concerned about escalating tensions and urges all parties to remain peaceful and refrain from actions that could lead to a cycle of violence. Iraq’s security, stability and sovereignty must not be endangered.

The statement continued: “Now is the time for dialogue to resolve differences, not through confrontation. The right to peacefully demonstrate publicly is a fundamental part of all democracies, but protesters must also respect the institutions and property of the Iraqi government, which belong to and serve the Iraqi people and should be allowed to operate. »

In an update, the embassy said, “A full curfew in Baghdad has been announced for all citizens and vehicles, starting at 3:30 p.m. today Monday, August 29.”

Reports of an embassy evacuation have been denied. Fox News’ Jennifer Griffin tweeted, “The State Department says reports that the United States evacuated their embassy in Baghdad are false.”

His tweet added: “From a State Department spokesperson: This information is false. As a matter of principle, we do not comment on matters concerning internal security.

According to CNN kaitlan collinsNational Security Council coordinator John Kirby told reporters on Monday that the ongoing protests in Baghdad were “disturbing”.

“There is no ongoing evacuation at the embassy and no guidance will be required at this time,” Kirby added, speaking to reporters, according to The hill.

Amid the protests, the AP also reported that the Iraqi armed forces had imposed a nationwide curfew, set for 7 p.m. local time.

Newsweek contacted the US State Department and the US Embassy in Iraq for comment.